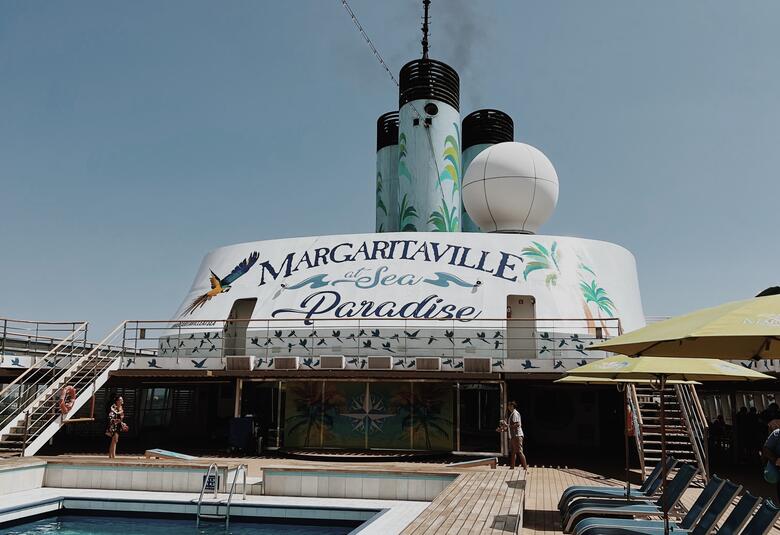 Jimmy Buffet's new cruise line, Margaritaville At Sea, sails two-night cruises on an older, refurbished ship that is very enticing for the low prices you can find.

The new cruise line has chosen to convert, refurbish, and re-theme an older vessel for its purposes of bringing guests on a quick visit to The Bahamas, and has named its first ship Paradise. 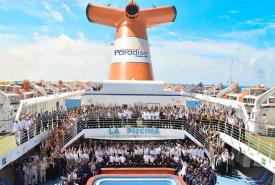 16 November 2020
Will Bahamas Paradise Cruise Line scrap one of its cruise ships?

The rumor mill is ablaze with speculation that one cruise ship owned by Bahamas Paradise Cruise Line has been sold to be scrapped.

The Grand Celebration cruise ship, which is one of two ships owned by Bahamas Paradise, is scheduled to sail to Bhavnagar, India, which is known for its scrap yard.

Tradewinds spoke with CEO Oneil Khosa, who denies the ship has been sold at all. 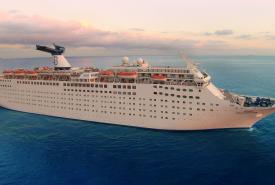 Bahamas Paradise Cruise line was just days away from restarting cruises, but announced on Monday it has pushed back its restart date to late August.

Due to the ongoing Coronavirus pandemic, the cruise line will now aim to cruise again on August 28, 2020 with the Grand Celebration cruise ship. 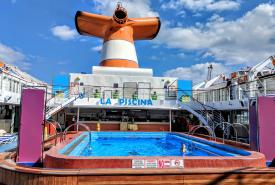 In addition, the small cruise line announced an extensive list of new preventative measures designed to ensure the wellness of both passengers and crew. 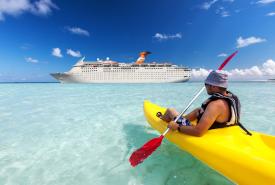 Departing April 2, the sailing features some internationally-recognized artists including Jose Sabate "PEZ", The London Police and Dasic Fernandez and more.

The sailing promises to be an "unique art experience never-before-seen in the cruise industry." 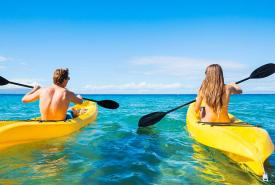 Bahamas Paradise Cruise Line unveiled new shore excursion options at Grand Bahama Island for guests looking for a bit more activity in their activities. The new active excursions were added to match increased demand by cruisers that want a little more out of their experiences on shore.

The activities are offered as either an individual tour or bundle that includes the tour and two-night cruise in an ocean-view cabin.

Budget cruise operator Bahamas Paradise Cruise Line announced it will offer a four-night cruise to Cuba onboard the Grand Classica.

The Grand Classica will depart the port on February 14, 2019, on a 4-night voyage which will only call at Havana for 10 hours on February 15.

February 16 will feature a day at sea with an open-air concert featuring Los Cuatro, Laritza Bacallao, and La Pantoja.

A day later, the ship will be back in Havana for an eight-hour call, before returning to Palm Beach on February 18.