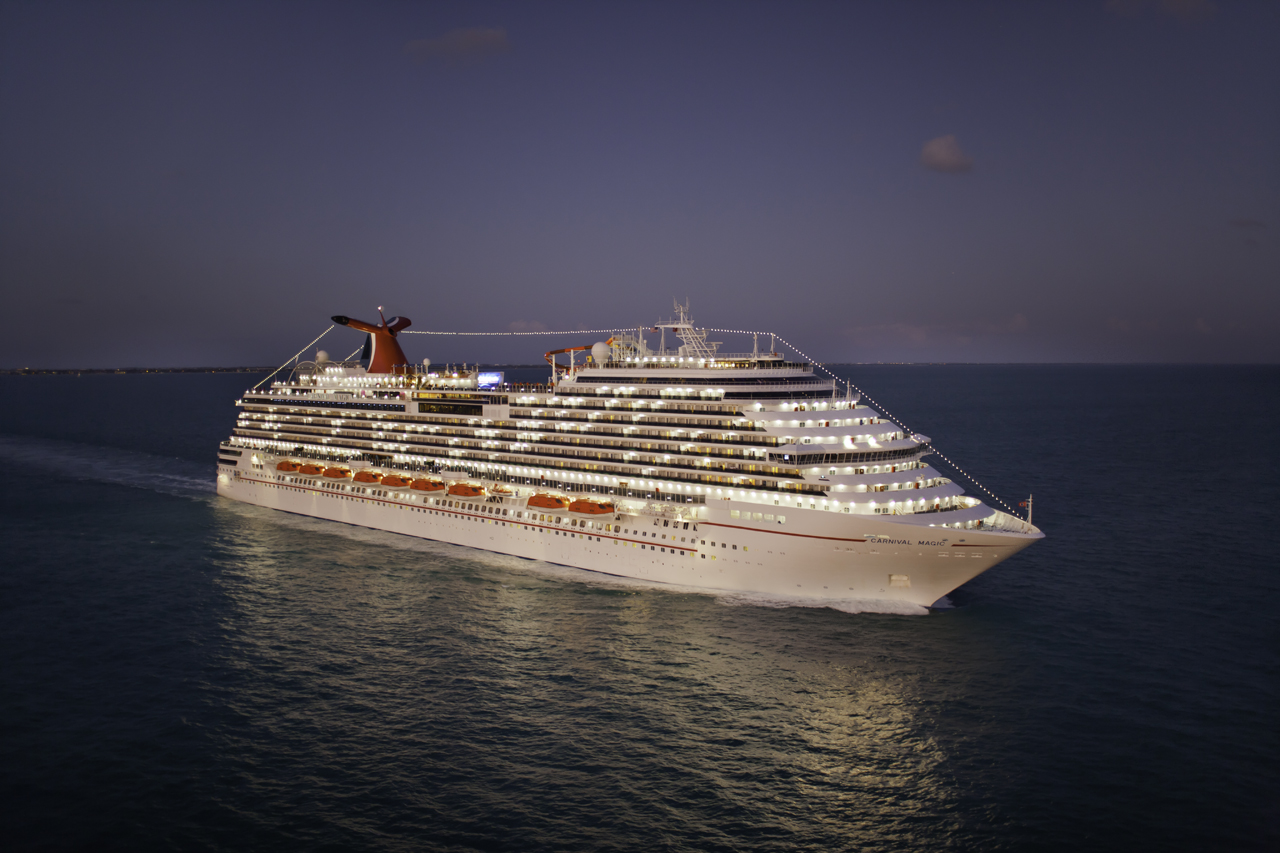 What Is A Closed-Loop Sailing?

A closed-loop sailing is a cruise ship voyage that begins and ends at the same port and in the same country. It is the most common type of cruise offered by cruise lines, because the logistics for passengers is very simple for getting to/from your cruise. By beginning and ending in the same port, roundtrip flights can be arranged and anyone that drives to the port, will have their vehicle available to them when it concludes. The issue with a closed-loop sailing is because the cruise ship has to get back to the homeport, it cannot travel as far due to the time necessary to return. It is the alternative to an open-jaw sailing, where the cruise begins in one port and ends in another.

Closed-loop sailings are cruises where the voyage begins in a specific port and then returns to that port at the conclusion of the cruise. This is the predominant type of cruise option because they make planning the cruise for passengers simple, and cruise lines can plan on ending one sailing and beginning the next one just a few hours later.

Most cruises on mainstream lines from the United States, Europe and Australia and closed-loop sailings. Because cruises need to turn around and sail with a new group of passengers constantly, these types of cruises make the most financial sense.

In the case of closed-loop cruises from the United States, these voyages must also include a stop in a foreign port in order to satisfy U.S. maritime law. As regulated by the Passenger Vessel Services Act (sometimes referred to as the Jones Act), a closed-loop sailing from the United States by a foreign flagged vessel needs to make a stop somewhere outside the country.

Do you need a passport for a closed loop cruise?

If your cruise is sailing from the United States on a closed-loop sailing, U.S. citizens are not required to have a passport. Instead, they can sail with just an original birth certificate.

Americans under the age of 16 can go on the sailing if they have one of these documents:

Regardless, it is highly advisable to get a passport anyway.  Having a passport ensures if you were to be stuck in any foreign country, you could easily return home without any problem.

While closed-loop sailings may not require a passport for U.S. citizens, some countries have their own rules and mandate everyone have a passport. There are relatively few of these countries, but it includes Martinique, Cuba, and Barbados.

Charter
Charter is a cruise where all or part of the ship is bought out for the duration of the cruise. more
Open-jaw sailing
A one-way cruise, where the sailing begins and ends in different ports. more