Holland America President announces he is leaving the company 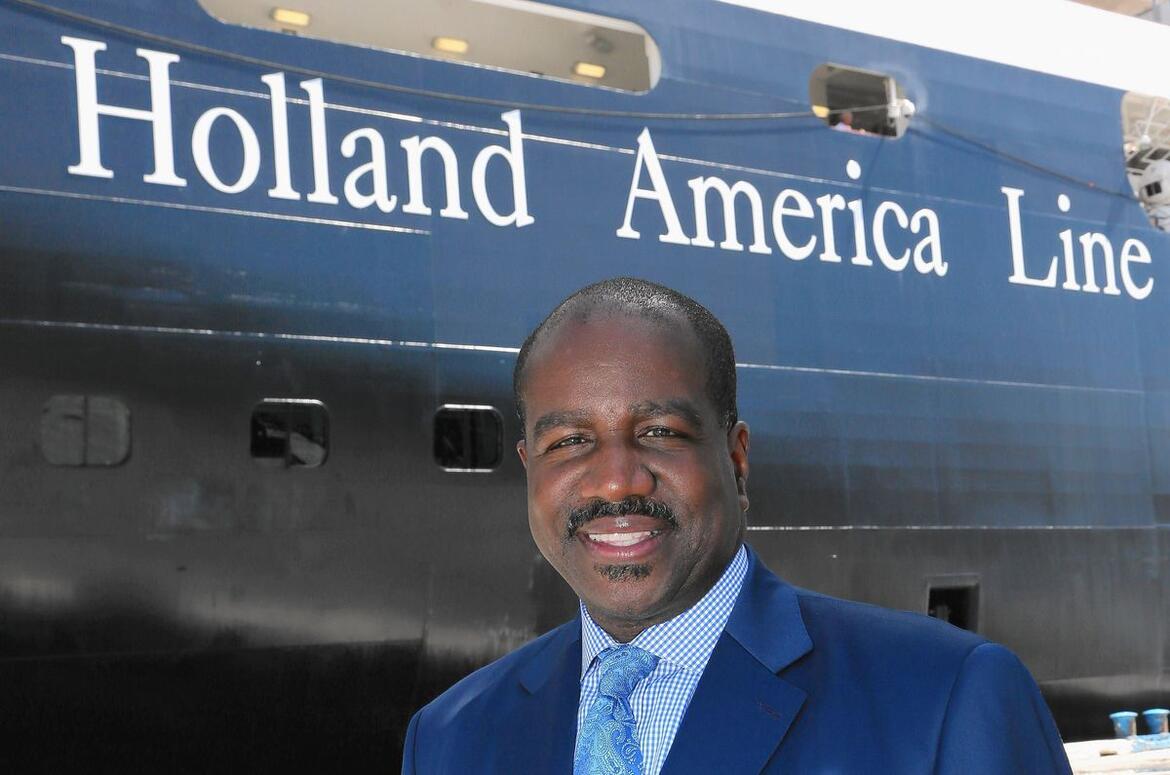 Holland America Line President Orlando Ashford announced today he will be leaving the company at the end of May.

Ashford has been the cruise line's President for over five years, having served in the role since November 2014.

"Orlando has made a substantial contribution to Holland America Line during his tenure, bringing a renewed energy to the premium cruise line that was recognized with many awards and accolades," said Stein Kruse, Group CEO of Holland America Group and Carnival UK. "His unique background as an innovator and global leader in human resources was highly respected in our organization and his dynamism will be greatly missed."

"It has been an honor and a privilege to lead the evolution of the Holland America Line brand for more than five years," said Ashford. "I can't say enough about the talent and teamwork both shoreside and on board the ships that has driven our many successes over the years.

During his tenure, Ashford led a rejuvenation of the brand through an emphasis on enhanced onboard entertainment, live music and culinary experiences. 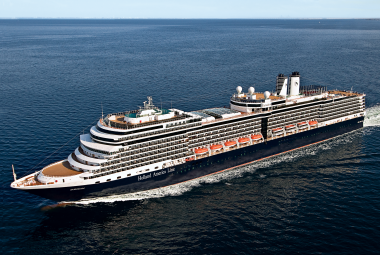 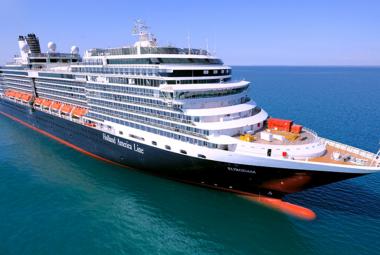