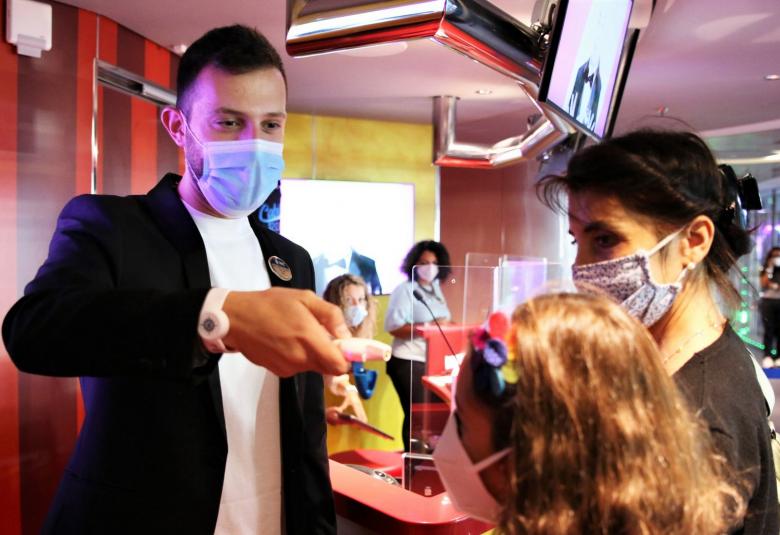 The cruise industry adopted face masks for passengers as policy months ago, but the CDC now will require it going going forward.

The U.S. Centers for Disease Control and Prevention (CDC) issued an order that goes into effect beginning February 1 that requires passengers wear masks on all forms of public transportation, including cruise ships.

It also requires people to wear masks in transportation hubs. 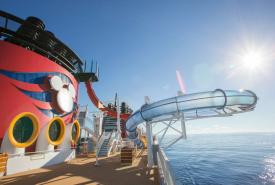 When you book, purchase and check in for a cruise, you'll receive a cruise contract. Most passengers simply acknowledge that they have seen it and agree to it without actually reading through the fine print.

Although we can't say we blame them for not sifting through dozens of pages of legal jargon, these contracts outline your rights and liabilities as a passenger and stipulate the circumstances under which a cruise line can change what you've paid for or refuse to give you your money back. 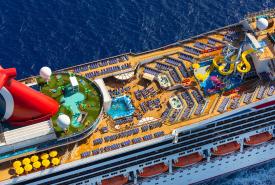 After seven months of the cruise industry being shutdown in the United States, it looks like it may be coming to an end.

The U.S. Centers for Disease Control (CDC) announced on Friday the No Sail order will not be extended at the end of October, and instead permit cruise lines to demonstrate they can start cruising again safely.

The No Sail order was set to expire on October 31, but will instead be lifted so that cruise lines can attempt a conditional, phased-in return to cruise ship operations. 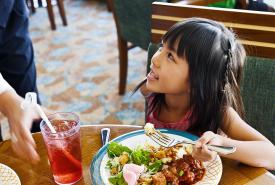 We know cruise lines are busy implementing protocols from the U.S. Centers for Disease Control and Prevention's conditional sail framework, but one of the biggest looming questions is what will become of cruise ship buffets. 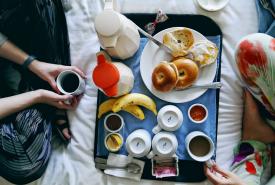 Whether you need breakfast delivered to your room in the morning to save time before an early shore excursion, you love coffee or tea on your balcony in the afternoons, or you're craving late-night pizza in bed before you fall asleep, room service is one of those little luxuries that's easy to overlook on vacation.

Yes, almost all mainstream ships offer it at all hours of the day, but is room service free on cruises? Here's everything you need to know about which cruise lines have it and how much it'll cost you. 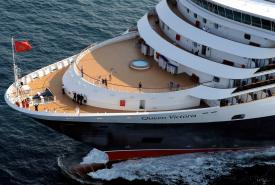 The U.S. Center for Disease Control (CDC) has extended its cruise ship prohibition by adding an additional 30 days to the No Sail Order.

Late on Wednesday night, the CDC updated its website with a notice that the No Sail Order is now in effect through October 31, 2020. 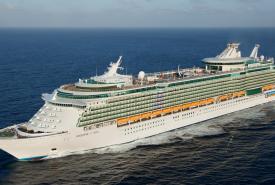 22 September 2020
Back to Cruising in 74 Steps: A Summary of the Healthy Sail Panel's Plan

Six months after the cruise industry came to a standstill, the Healthy Sail Panel -- a partnership between Royal Caribbean Group, Norwegian Cruise Line Holdings, former government officials, medical professionals, scientists and other experts and stakeholders -- presented its findings to the U.S. Centers for Disease Control and Prevention on Monday. 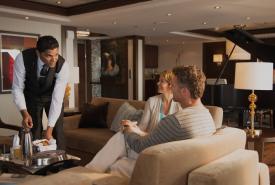 27 August 2020
Cruise Tipping: What You Need to Know About Cruise Gratuities

When it comes to tipping on a cruise, passengers have strong feelings. Few onboard issues are more contentious. Do I have to tip on a cruise? If so, how much? Can I remove daily service charges?

We'll help you wade through the confusing world of cruise ship gratuities so you know exactly where your money goes and how much you can expect to pay. 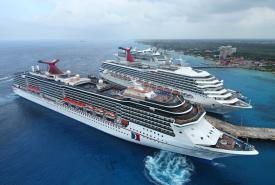 The U.S. Centers for Disease Control and Prevention (CDC) has already posted on its website over 3,000 comments from the public on what and how they think cruises should resume.

The CDC has been collecting feedback from the general public on concerns and viewpoints related to passenger cruise ships resuming operations.

After the CDC extended its "No Sail" order that prohibits cruise lines from operating cruises in North America, the CDC began asking for comments. 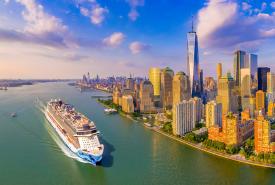 11 August 2020
What Is the Jones Act, and How Does It Differ From the Passenger Vessel Services Act?