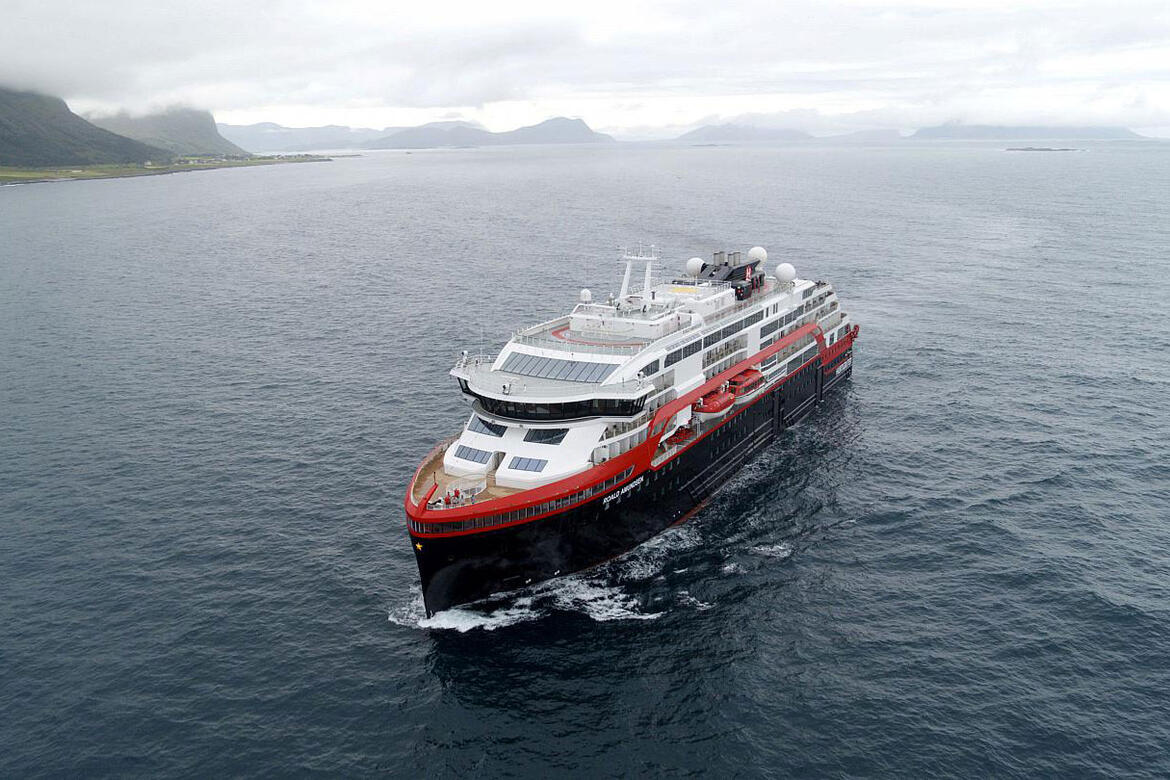 A Hurtigruten cruise ship conducted its first couple of cruises and discovered 36 crew members have tested positive for COVID-19.

Hurtigruten is a Norway-based cruise line that operates small ships and reported in a statement that it discovered some of the crew were infected.

36 have tested positive for COVID-19, while 122 are confirmed as negative aboard the MS Roald Amundsen. The ship is currently docked in Tromsø, Norway with no guests on board.

Initially, 4 positive cases were found on Friday. Then extensive testing discovered the other 28 cases.

The cruise line says none of the crew members (including the sick) are on the ship.

32 of the 34 confirmed cases are from the Philippines. The three others are Norwegian, French and German nationalities.

As a result of the positive cases, the MS Roald Amundsen will not sail on Friday as scheduled. That sailing is now cancelled and the next cruise with the ship is not planned until September.