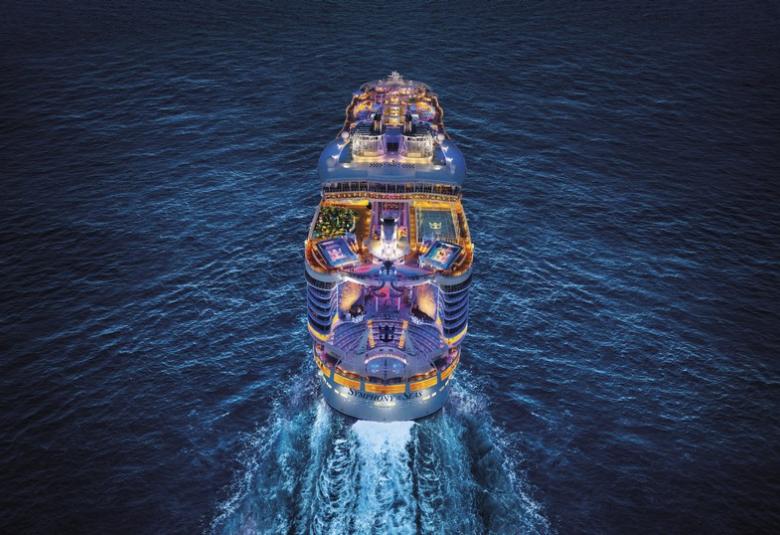 Ships today, mega ships as they are known, are as big as some aircraft carriers. But how big are they and how do we measure them?

Cruise ships are evaluated based on their gross tonnage (gt), which despite its name is a volume calculation, basically how much inside space on a ship.

Royal Caribbean continues to dominate the top spots for the biggest ships, coming in around 228 thousand gt in size.  For context, the Titanic was a mere 46,329 gt, which means you could fit almost 5 Titanics in today’s biggest ship. 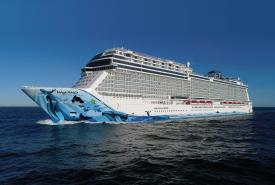 According to Norwegian, they wanted to refresh their loyalty incentives making sure it is relevant and rewarding for their guests, incorporating feedback that they have received from customers. 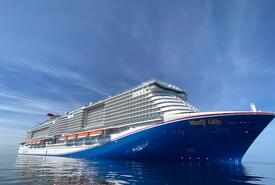 Leaders in the cruise industry, Carnival Cruise Line and Royal Caribbean continue to push the envelope with innovative design and offerings on their latest ships.

Symphony of the Seas and Mardi Gras both provide what we expect from a mega ship, endless activities, fun for all ages and a great selection of food, drinks and entertainment. 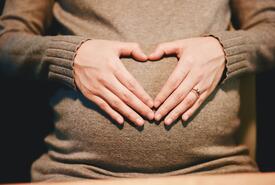 Expecting a baby is exciting news and “babymoons” are becoming increasingly popular. A nice break away gives soon to be parents an opportunity to relax and spend some quality time together before the big arrival. 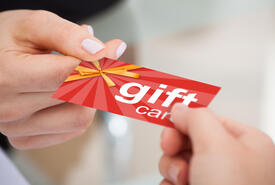 With the holidays upon us, many people are searching for that perfect gift, often turning to gift cards for an easy, flexible solution. If you have someone who loves cruising, a gift card might a good option. 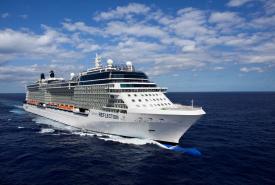 6 December 2021
Where do crew members live on a cruise ship? (And 12 other really common cruise ship questions)

The cruise ship industry reached a stunning peak of 55 billion in economic activity in the United States alone in 2015 - but there’s a lot you might not know about them.

Here are some of the most interesting facts about these massive liners - including why they’re registered in Libera of all places! 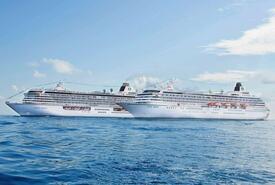 Promoting worry free vacations, all-inclusives have become increasingly popular in recent years. To the dismay of cruisers, most of the major cruise lines have gone in the opposite direction using more of an a la carte pricing model, with plenty of extra fees. 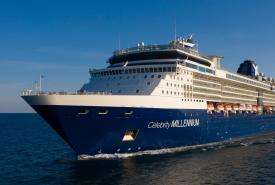 Do you have to be vaccinated to go on a cruise? The short answer is it depends.

The long answer is that vaccine requirements vary by cruise line, cruise ship, and departure port/destination. Currently, due to the rise of the Omicron variant and new restrictions by ports of call, the majority of U.S.-based cruise ships are allowing unvaccinated travelers onboard only if they are too young to be vaccinated or have medical or religious exemptions. 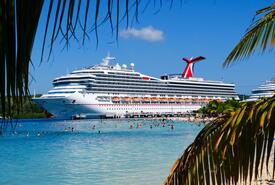 30 November 2021
Can you go ashore on a cruise if you're unvaccinated?

Most cruise lines departing from the United States require guests to be vaccinated, however, some are allowing unvaccinated guests, mostly children, to travel at this time. In addition to cruise line policies, excursion protocols are also governed by local requirements that can create additional demands for travelers. 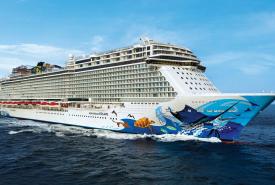 There are lots of things you can pack for a cruise, but what should you bring? Simply put, pack those items that are necessary for your comfort and to allow you to do everything you want to do.

Planning ahead can be a great time saver, as no one wants to use valuable vacation time doing detours while in port in a search for a forgotten item.  Or missing out on a great activity, such as a galley tour, because you don’t have closed toe shoes.