Carnival Cruise Line announced on Friday thanks to the assistance of many Caribbean and Latin American countries, the cruise line has lass than 400 crew members remaining on board awaiting repatriation.

Carnival has repatriated more than 26,000 crew members across the world.

Countries across the region, including The Bahamas, Barbados, Colombia, Curacao, Mexico, Panama, St. Maarten and Nicaragua, have assisted in the repatriation effort through seaport operations as well as helping to facilitate the safe and efficient transfer of crew via chartered and commercial aircraft and as ground transportation. 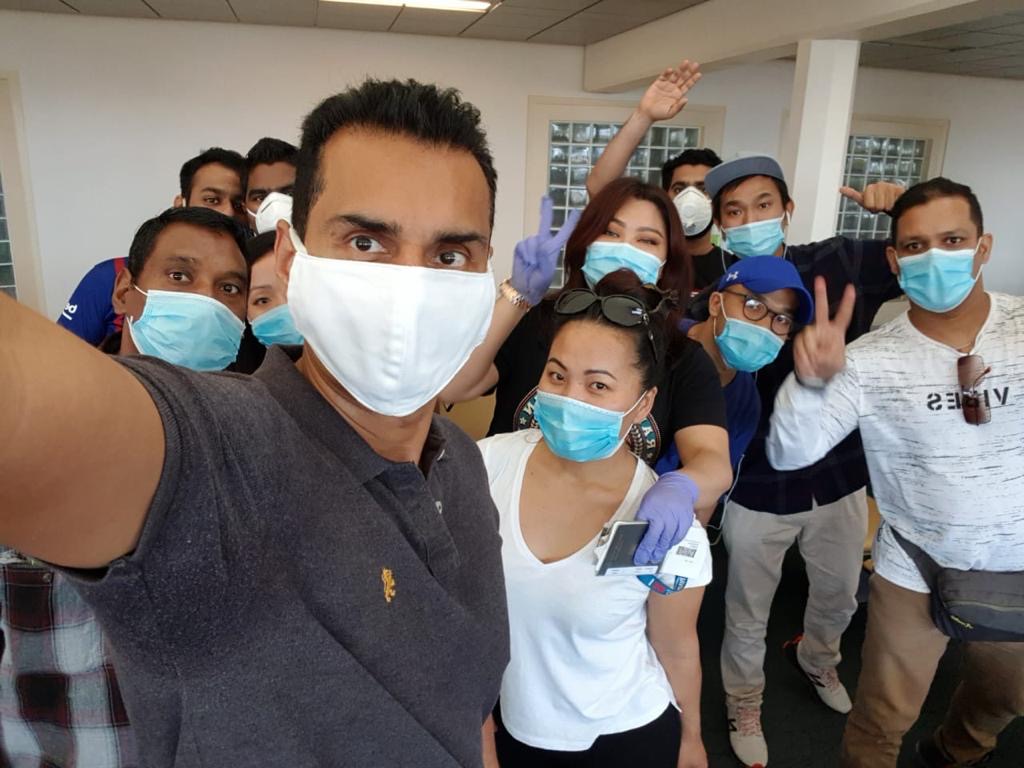 By July 20th, Carnival's expectation is to have less than 400 crew member that can go home once their home country borders are opened or travel restrictions are eased.

With the global cruise shutdown in place, the fate of crew members has been a vital task for the cruise line, but tight regulations have been added to many countries in light of concern anyone entering their borders might spread infections 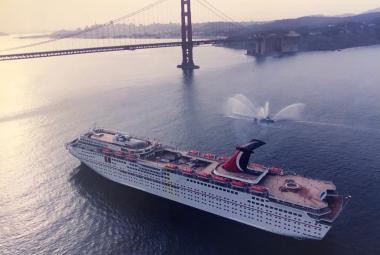 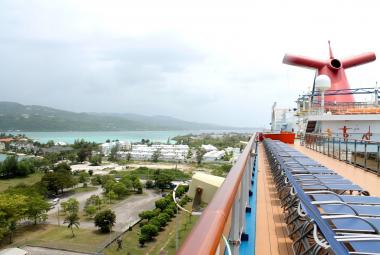 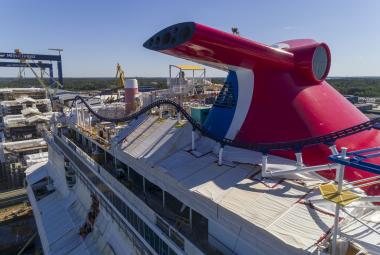 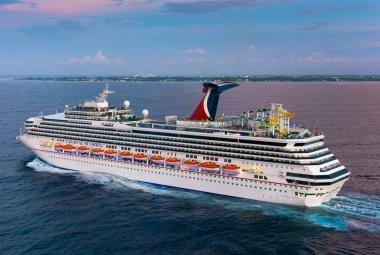 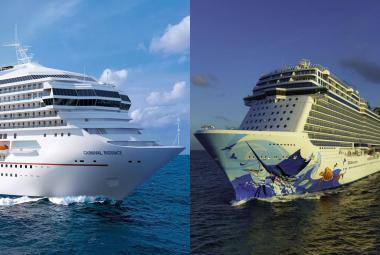