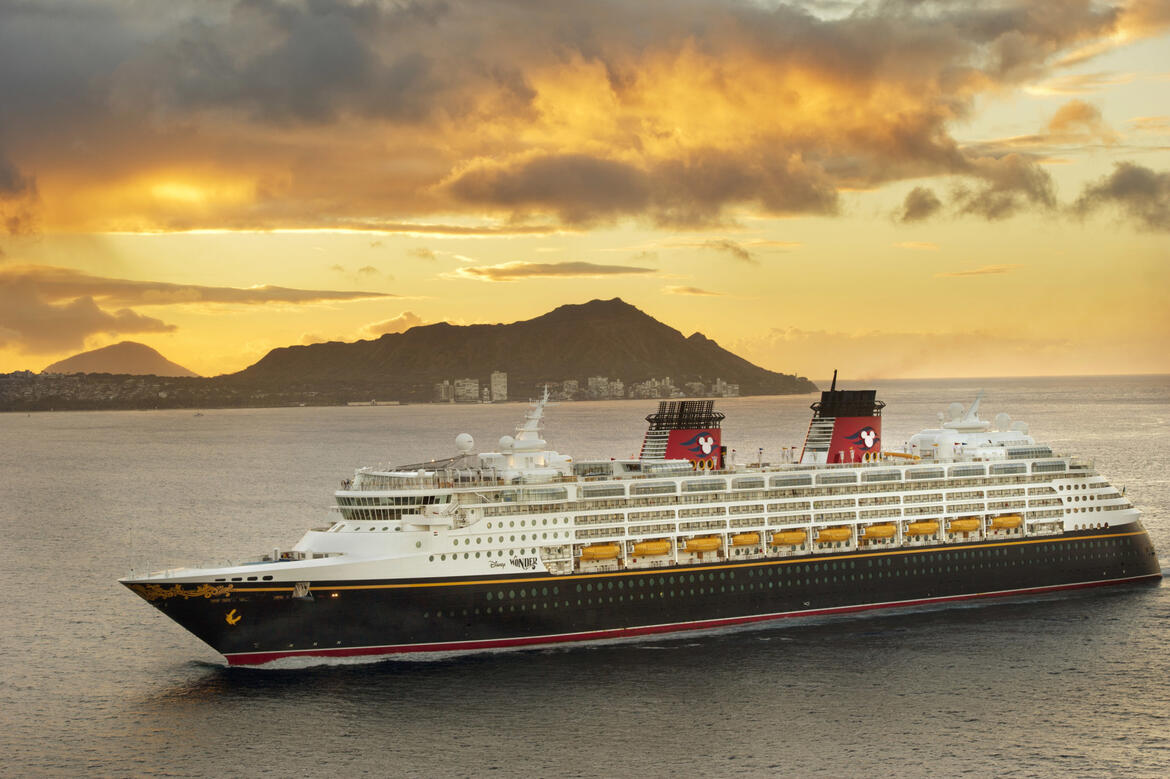 Disney's next new cruise ship, the Disney Wish, will have her maiden voyage in summer 2022.

Her debut has been delayed due to the current health crisis and subsequent shipyard delays, but she will join the fleet and be powered by liquified natural gas.

At approximately 144,000 gross tons and 1,250 guest staterooms, the ship will be slightly larger than the Disney Dream and Disney Fantasy.

The Disney Wonder will offer two cruises to Hawaii in early 2022:

The sailings will visit Oahu, Maui and Kauai. 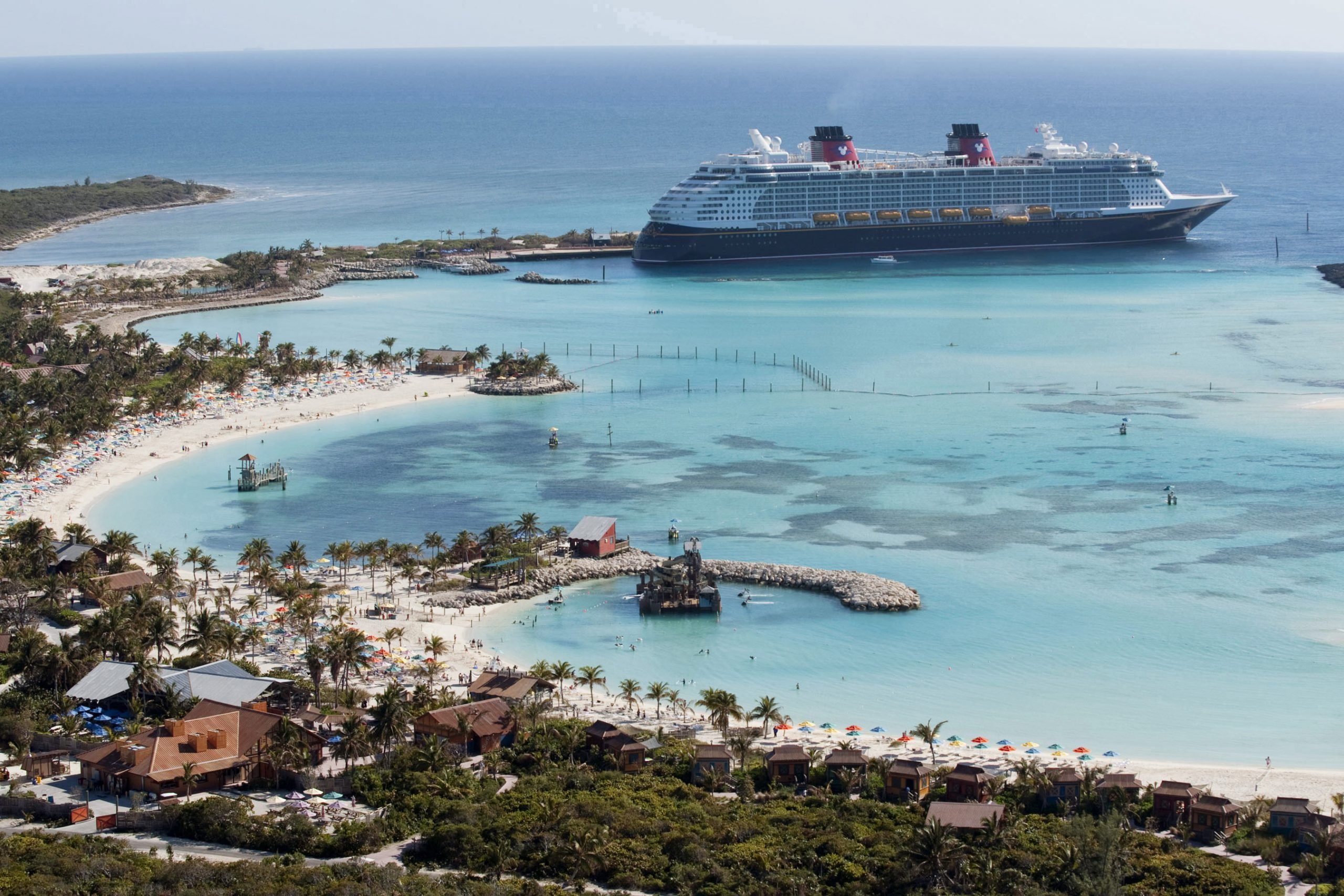 DCL's bread and butter are cruises from Florida, where two ships will sail from Port Canaveral, and a third ship from Miami.

Every cruise from Florida in early 2022 includes a visit to Disney’s private island, Castaway Cay. 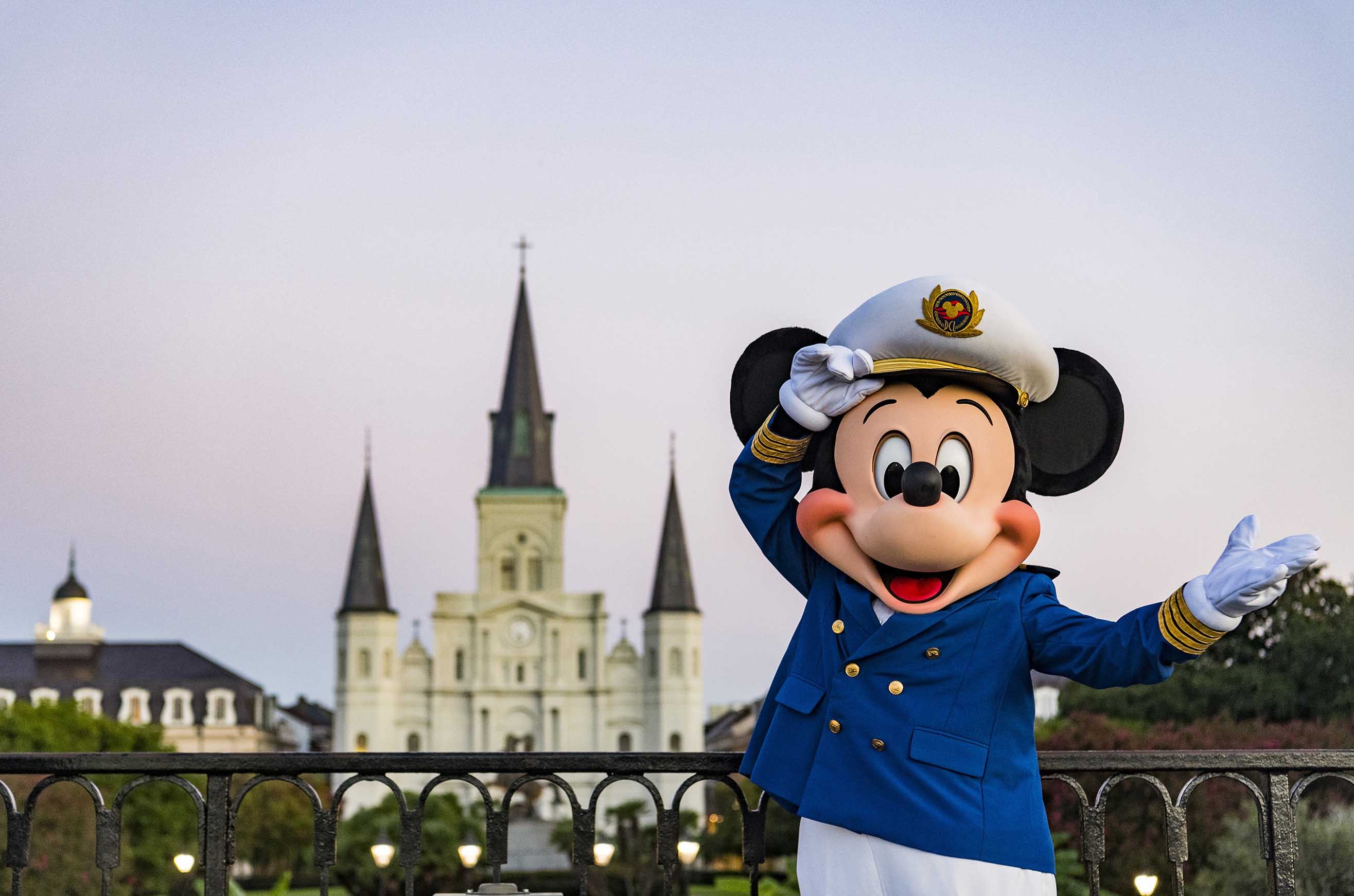 The Disney Wonder will sail from Galveston and offer four-night itineraries, followed by four- and six-night voyages from New Orleans.

A special six-night Bahamian voyage offered from both Galveston and New Orleans gives guests the opportunity to visit Castaway Cay, in addition to the lively town of Key West. 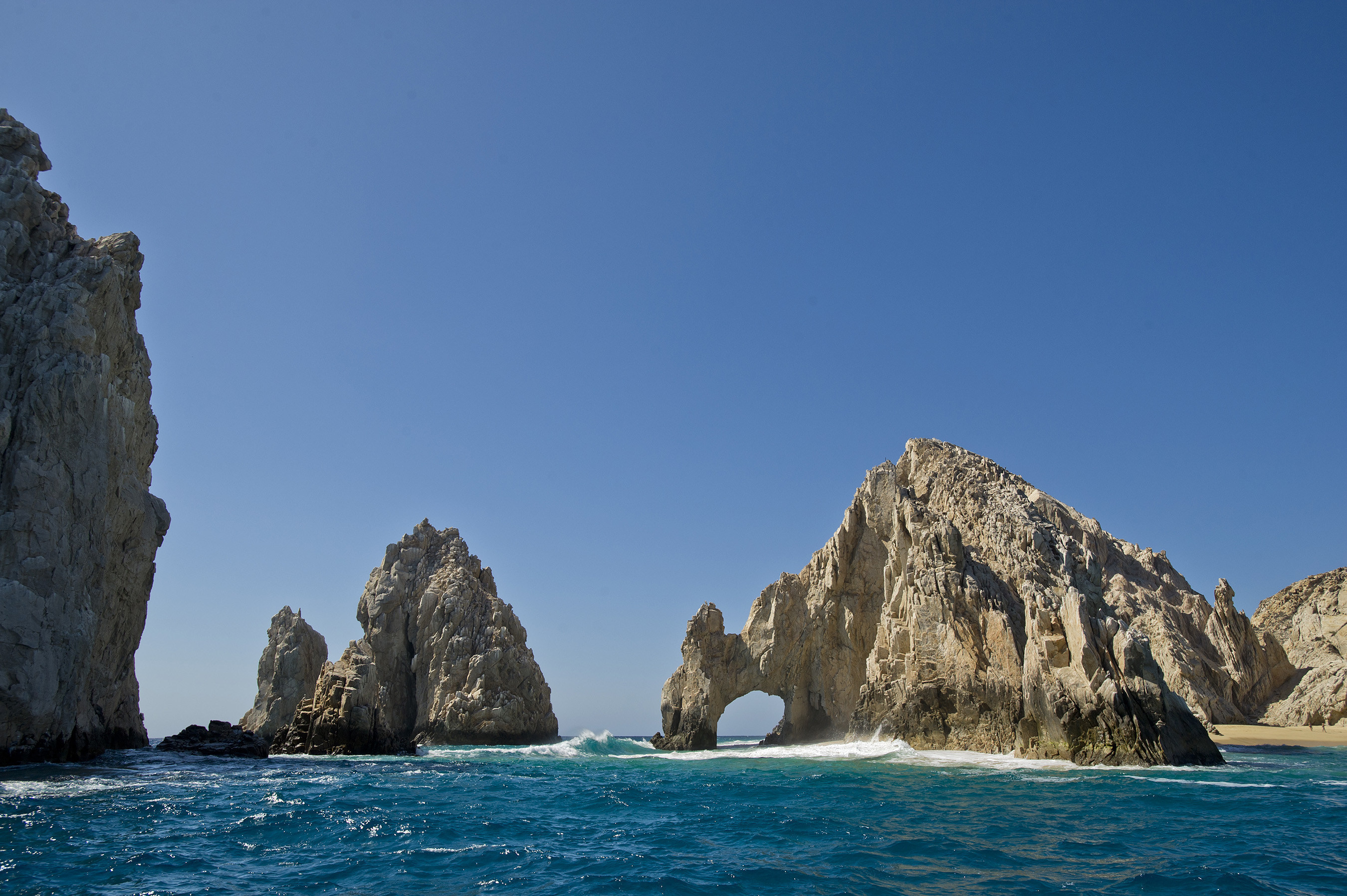 The Disney Wonder will also sail from San Diego in March and April, with cruises to Baja, Mexicl.

The Disney Wonder returns to San Diego in March and April with cruises to Baja, Mexico, where guests can enjoy vibrant culture, stunning beaches and exciting water activities.

A two-night cruise to Ensenada has a Friday departure from San Diego.

Four- and five-night Baja cruises include a visit to Cabo San Lucas, Mexico and Catalina Island. 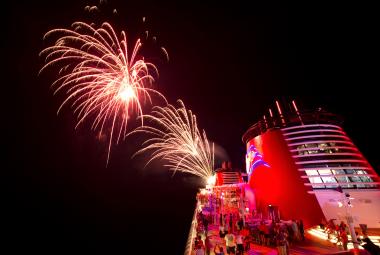 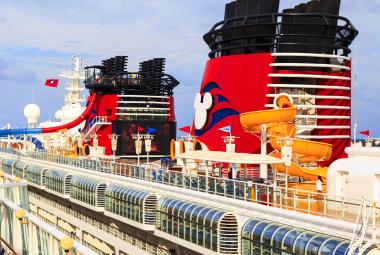 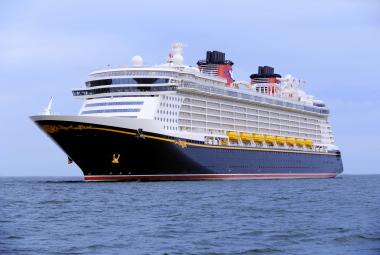 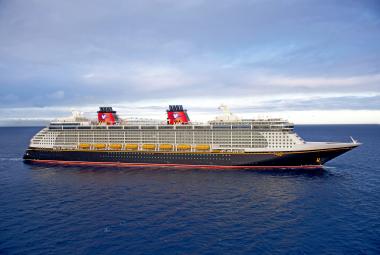 Disney Cruise Cancellation Policy: Can I Get a Refund If I Cancel My Sailing?