Holland America Line’s newest ship, Rotterdam, had its official naming ceremony on May 30, 2022. The ceremony took place in the city for which the ship is named, Rotterdam, The Netherlands.

Following the daytime naming ceremony, a luncheon was held for invited dignitaries and guests. Following the luncheon, a gala dinner was held. At this venue, guests had the opportunity to pour champagne over the Rotterdam’s bell, which served as a symbolic blessing of the ship.

Holland America chose to honor their long time and loyal guests by naming the Geres as Mariner Ambassadors to the Rotterdam. The Geres have sailed around 2,500 days with Holland America Line, since 1988.

“When Rotterdam was delivered in 2021 we postponed its naming ceremony so we could hold it in Rotterdam, because there’s no better place to name a ship that in the city it was named after. After a challenging couple of years, we are excited to celebrate this memorable moment in our company’s history,” stated Gus Antorcha.

The Rotterdam will continue on a 7-day ‘Rotterdam Naming Celebration’ cruise itinerary that will sail round trip from The Netherlands. This itinerary will take guests to Kristiansand, Stavanger, Sognesfjord, and Flåm, Norway.

“Our new Rotterdam is a spectacular ship, and we are thrilled to have its naming ceremony scheduled with a celebratory cruise that allows our guests to join the festivities and officially welcome her to the fleet,” said Gus Antorcha. 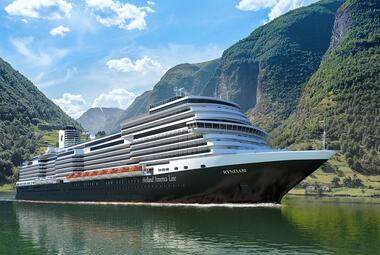 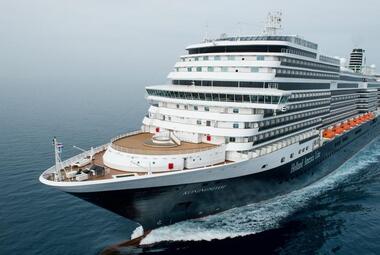 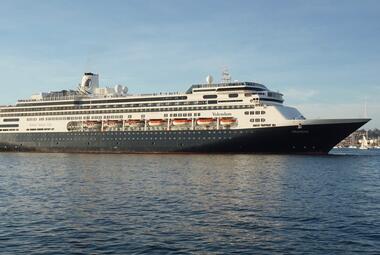 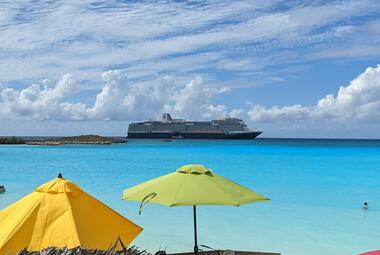 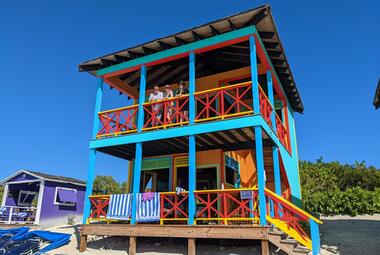 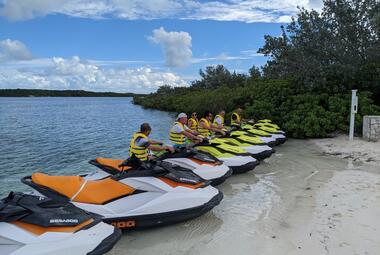