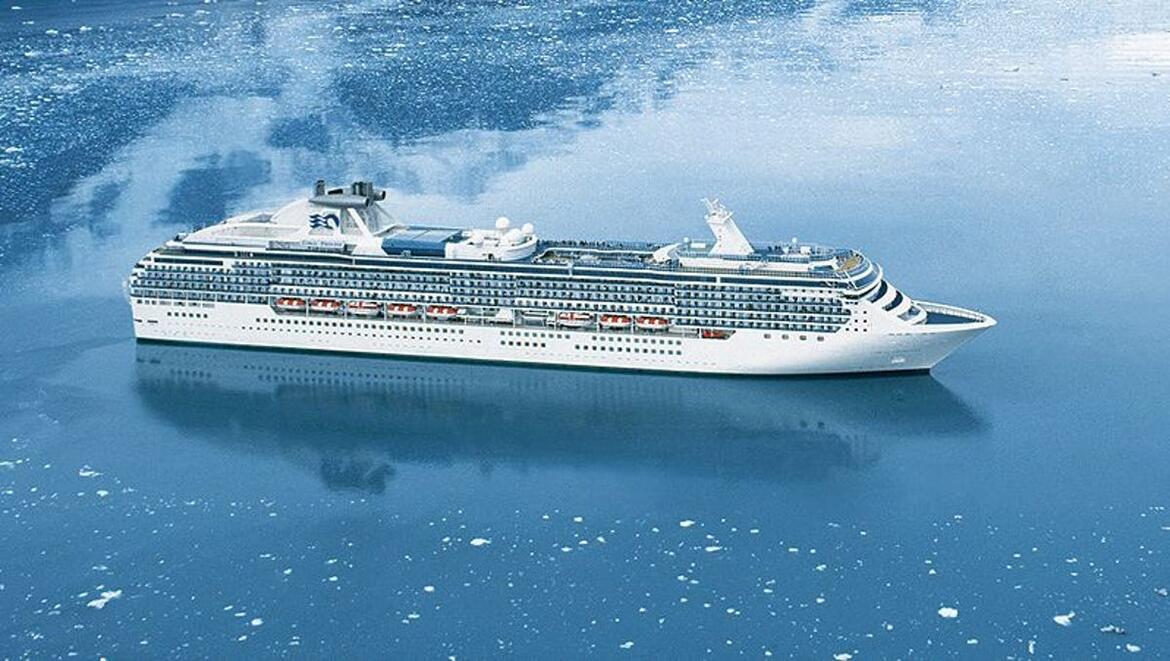 Princess Cruises announced more cruises will be cancelled on six of its cruise ships due to the expanding cruise bans from Canada and Australia.

Princess Cruises cancelled the Aug. 29 to Sept. 1 sailings that depart and return to Australia:

In addition, Princess Cruises vessels that visited Seattle or Vancouver, BC, in September or October are cancelled. This includes:

Princess also announced its seven-day round-trips from San Francisco in September and October are cancelled, along with round-trip Keelung cruises Aug. 5-23 on Majestic Princess.

Guests on cancelled sailings have the choice of a 100% refund or 125% future cruise credit. 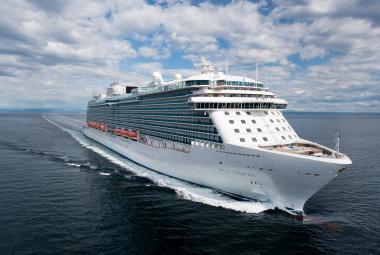 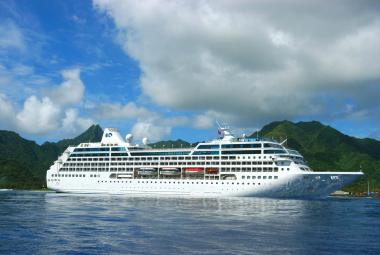 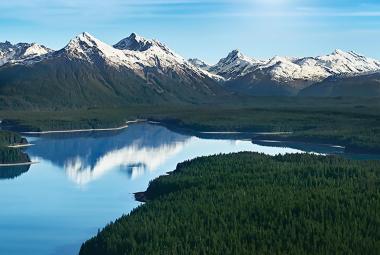 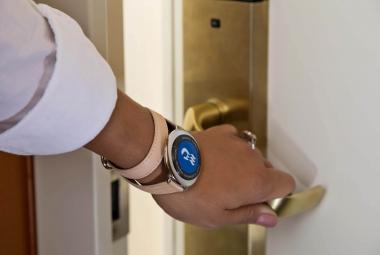 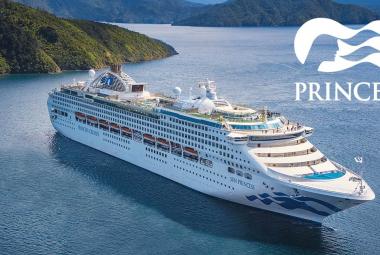