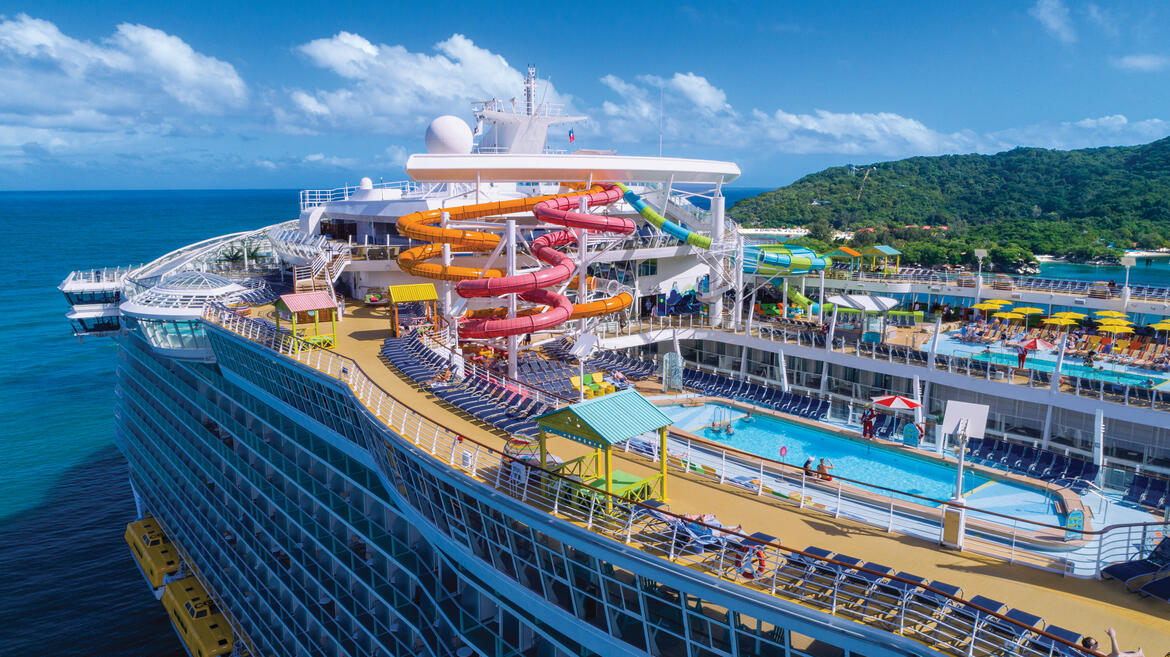 Amid near-daily updates about the status of covid-19 vaccine development and distribution around the globe, Quantas in November became the first large travel brand to indicate that it will likely require passengers to be inoculated before they're allowed to travel with the Australia-based airline.

With Quantas' declaration -- and its stance that other airlines are also likely to consider making the shots mandatory -- questions loom: do I need covid vaccines to travel, and, more specifically, do I need the covid vaccine to cruise? 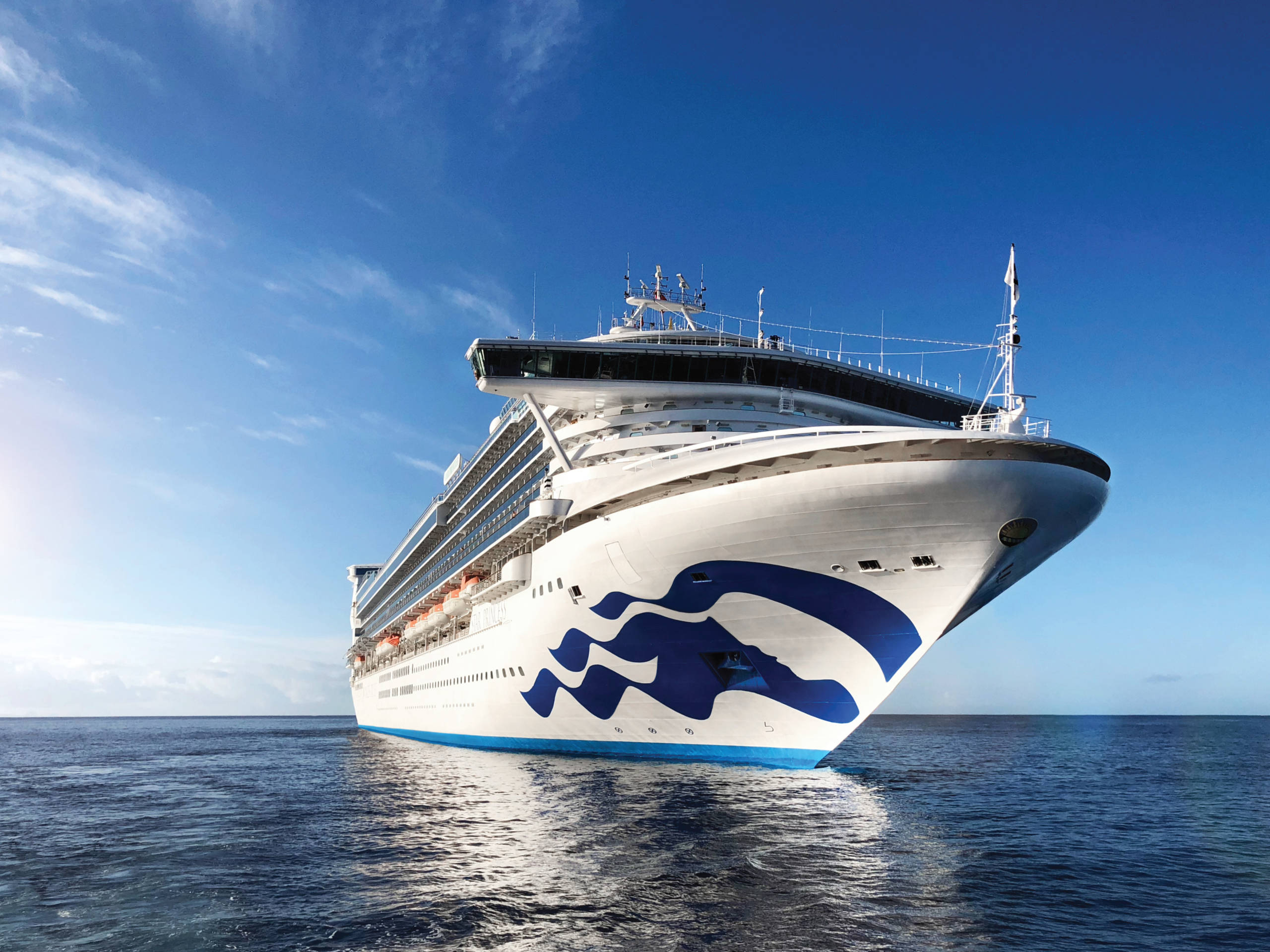 It's already here. Major pharmaceutical brands Pfizer and Moderna saw their vaccines approved, and distribution has already begun, albeit at a slower pace than planned. The World Health Organization still estimates that they won't be widely available to the general public until at least mid-2021.

Following its approval of the Pfizer vaccine, the United Kingdom became the first Western country to begin inoculations on December 8. Approval from Canada came on December 9.

On December 11, the U.S. approved the same vaccine as the U.K. and Canada and began administering doses to at-risk Americans on December 14. Other major pharma companies are in the final phase of trials with the country's Food and Drug Administration, meaning that other options could be available soon. 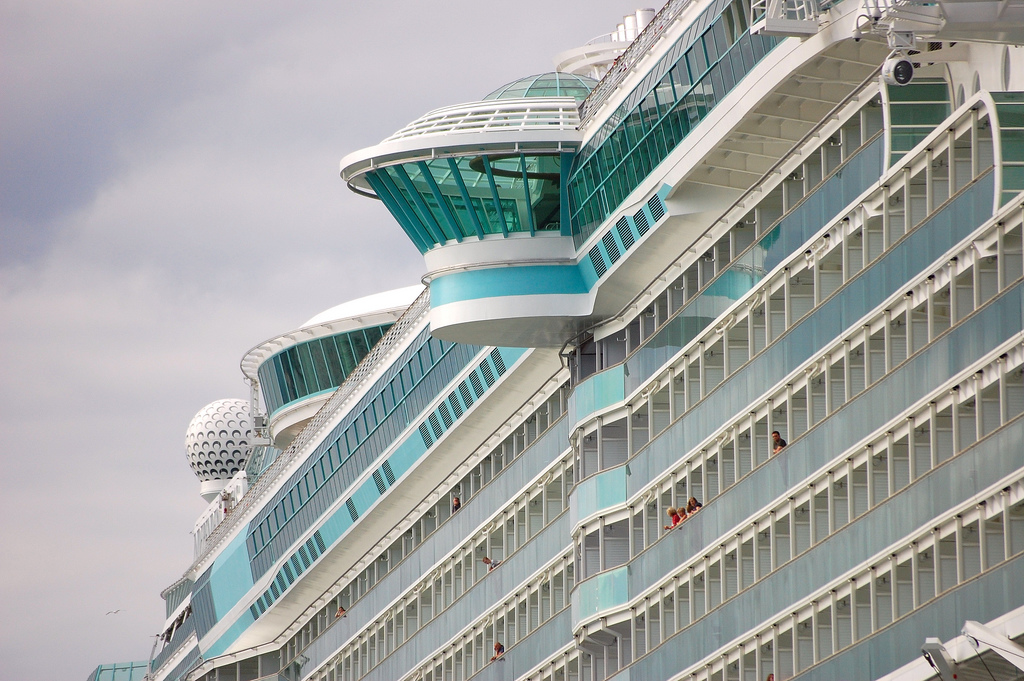 Although cruise lines aren't yet taking a hard line on whether they will require passengers to receive the vaccine in order to board their ships, they are strongly pointing to inoculations as part of a comprehensive plan to greatly minimize covid risks at sea. 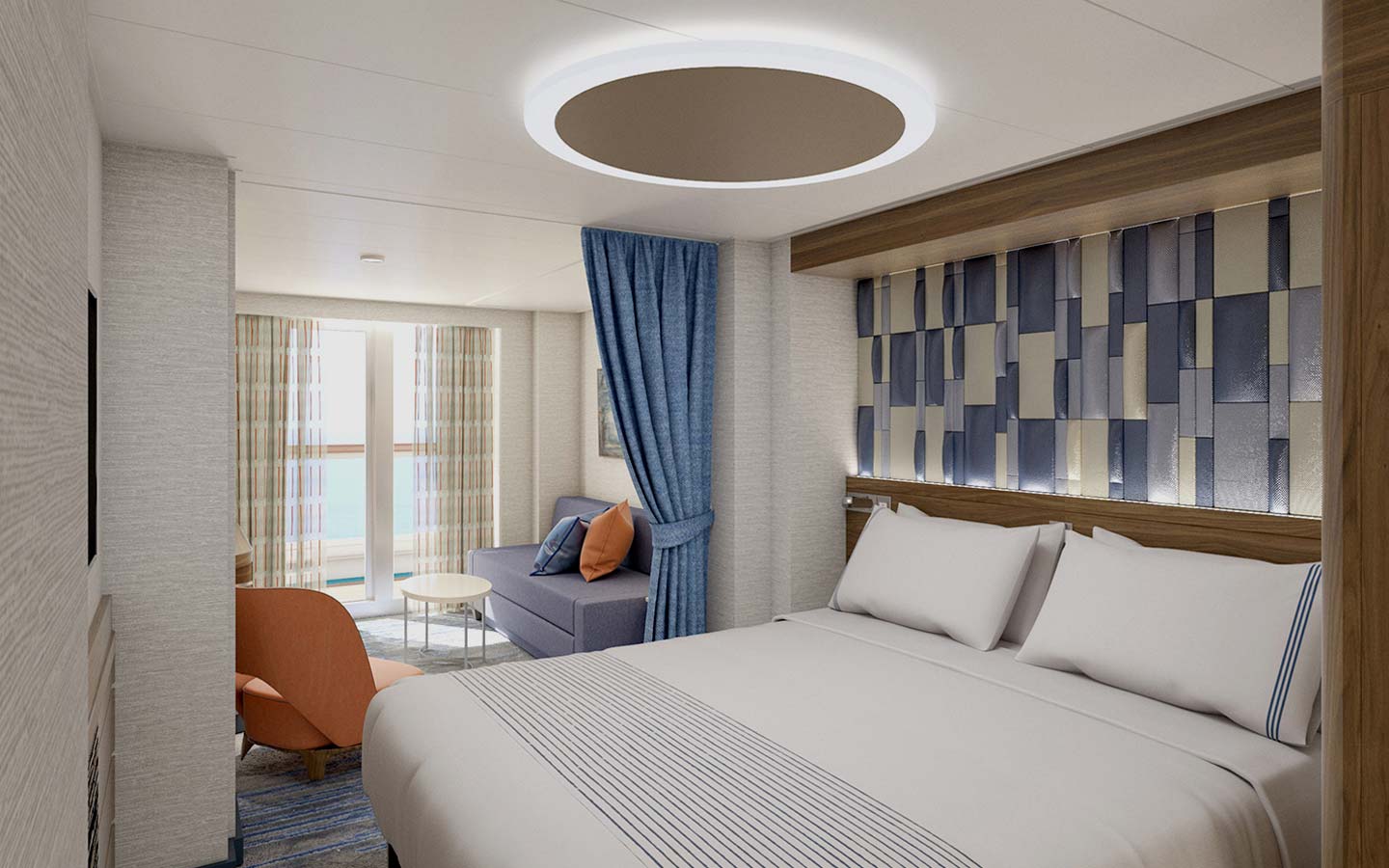 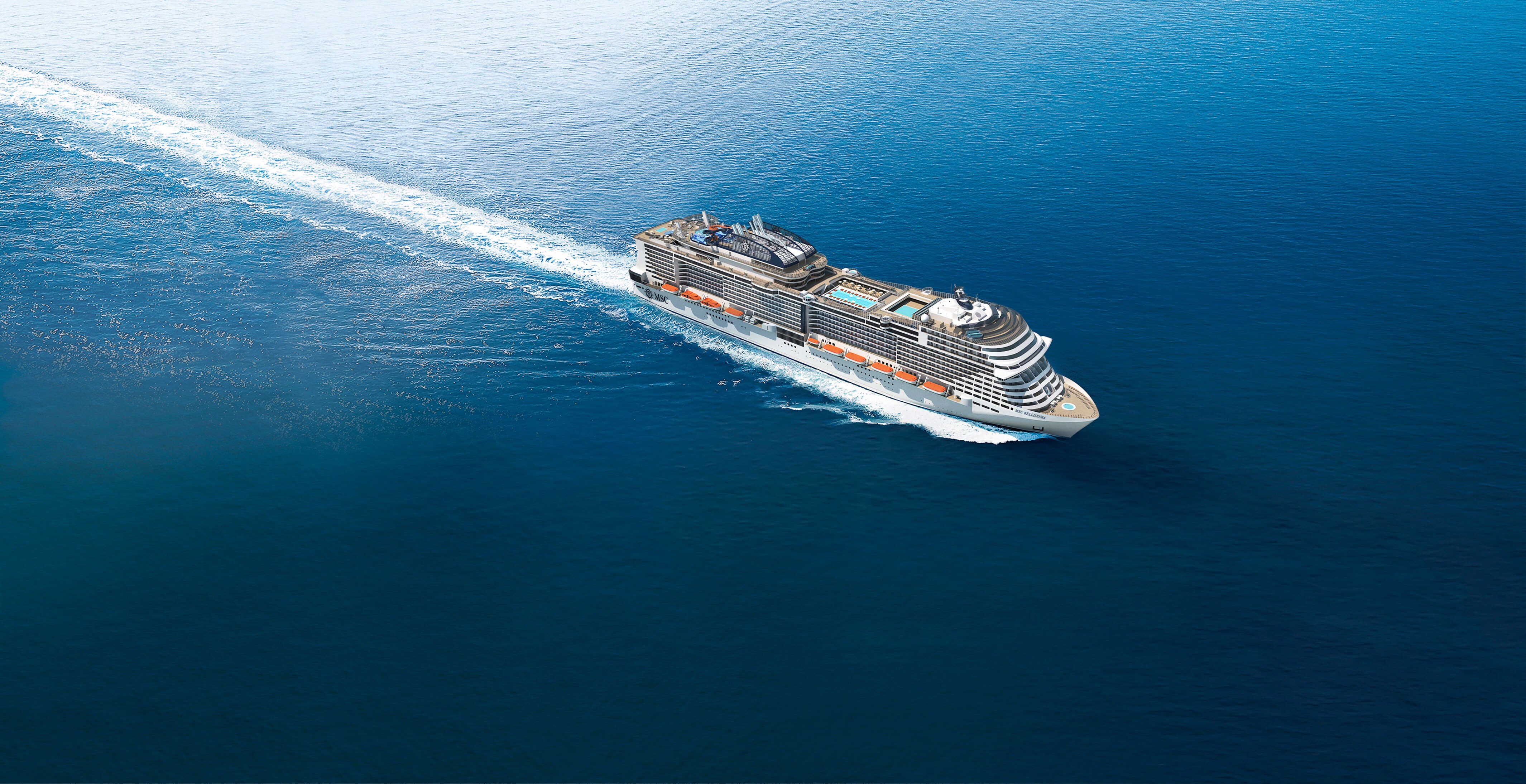 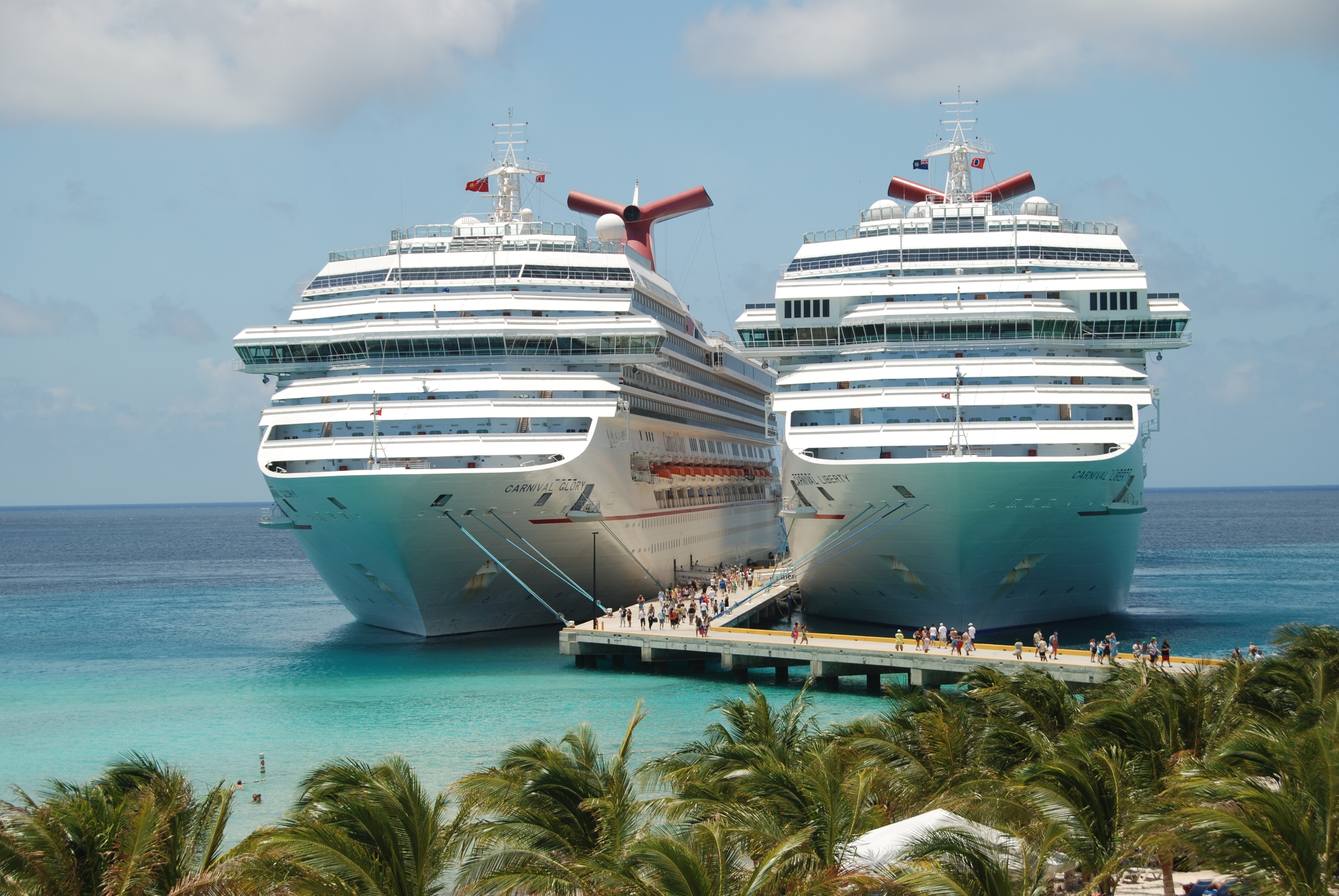 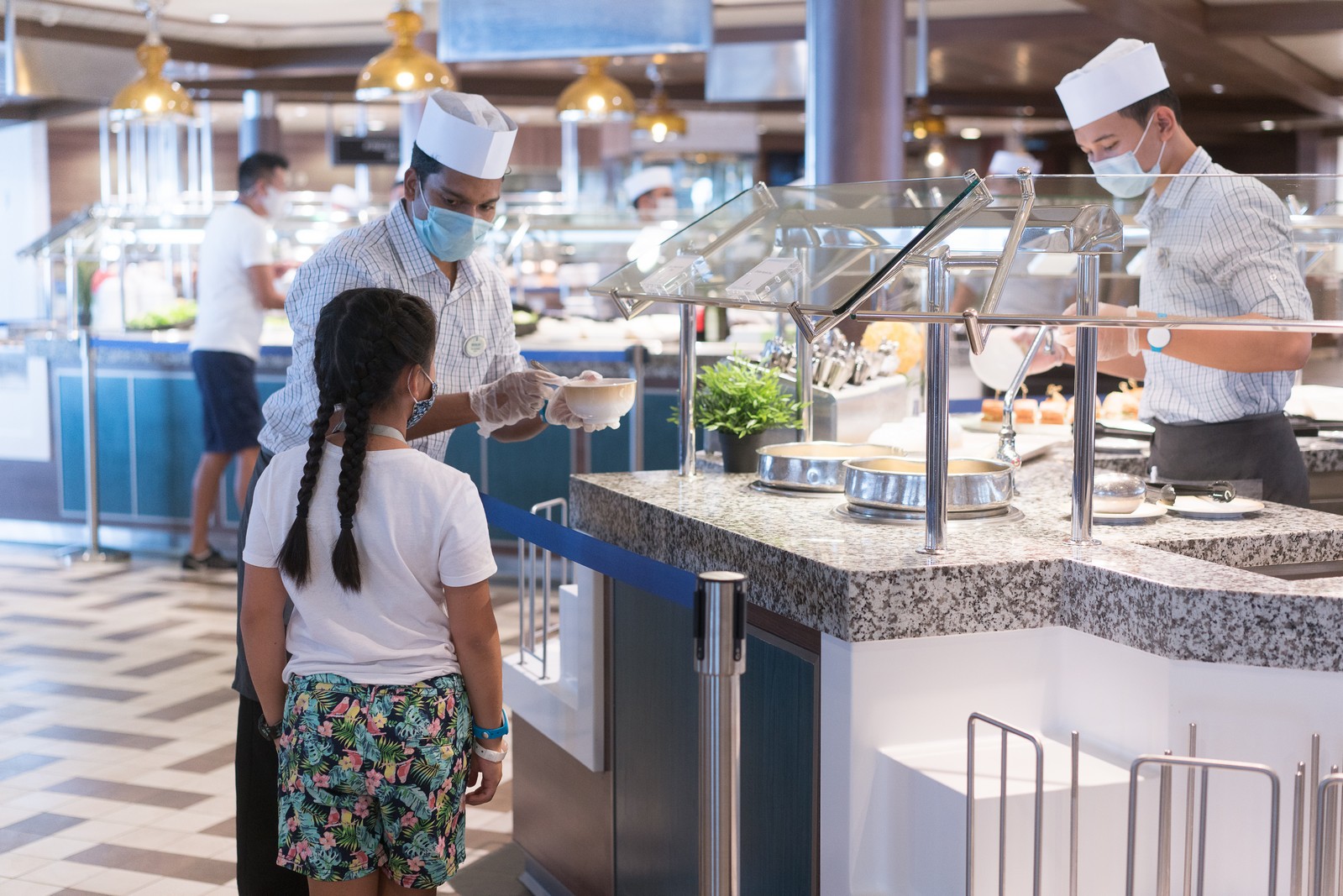 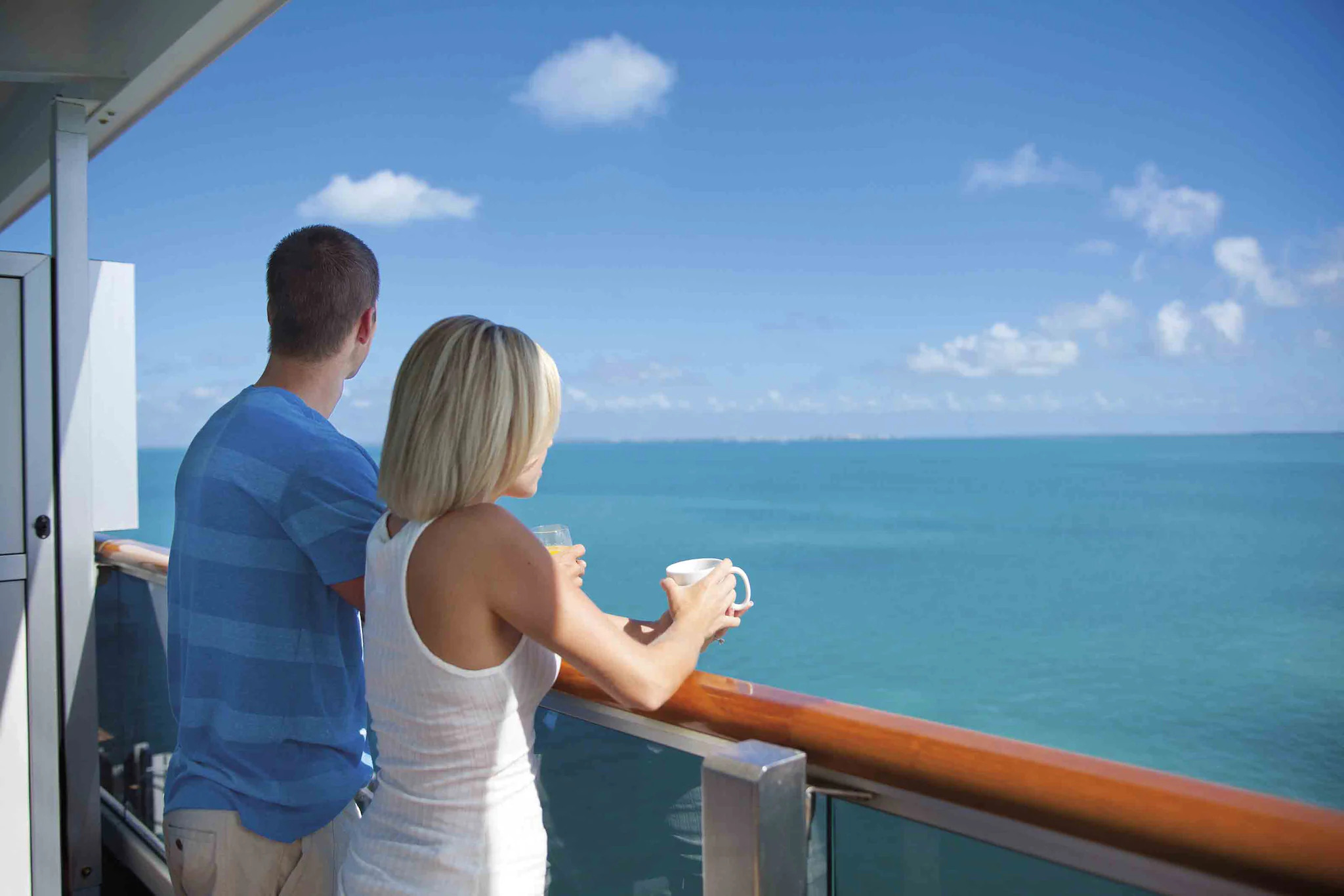 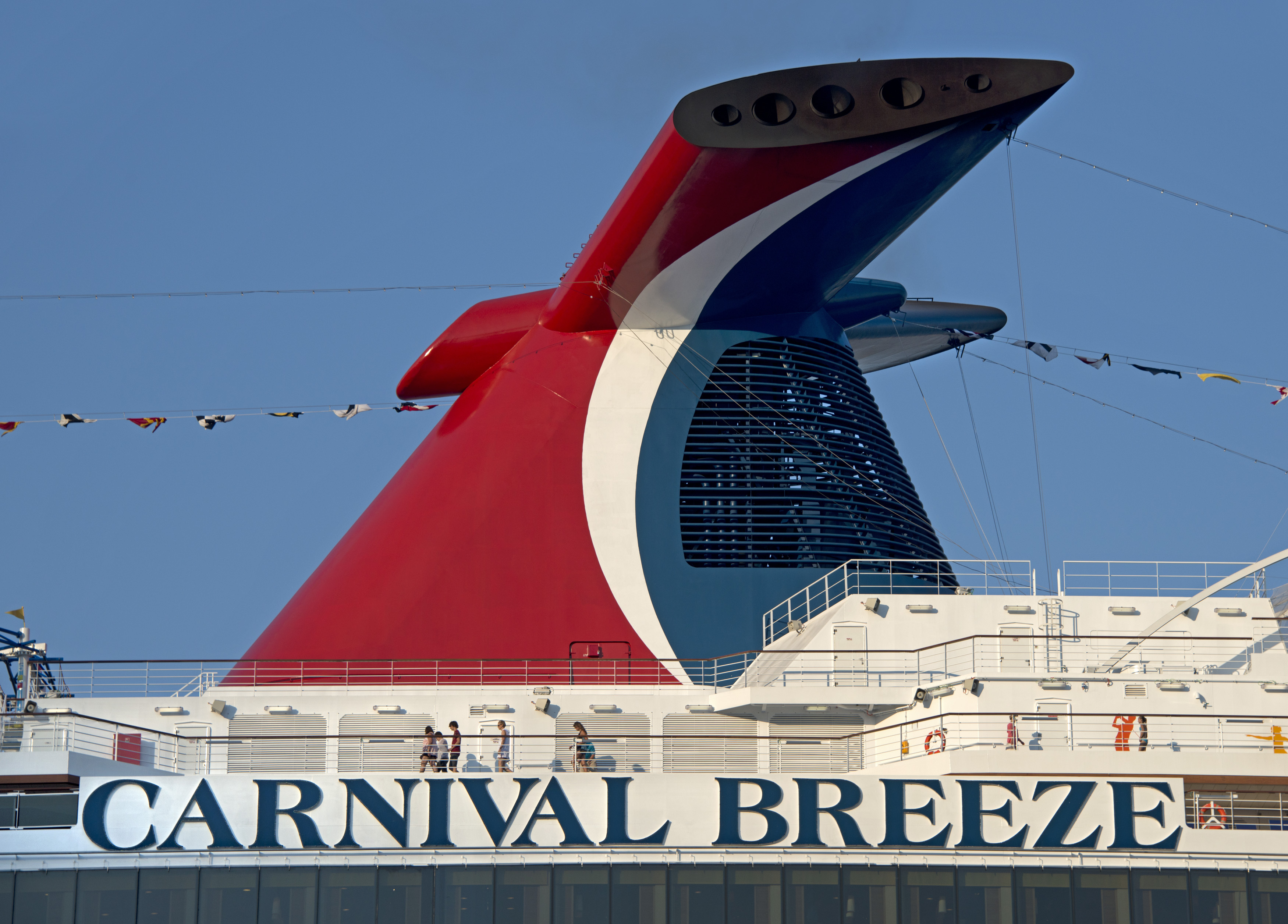 Cruise lines have not officially said they will require inoculations, but given their willingness to implement a larger battery of precautions than other industries in the travel space, they could include it as an additional measure. 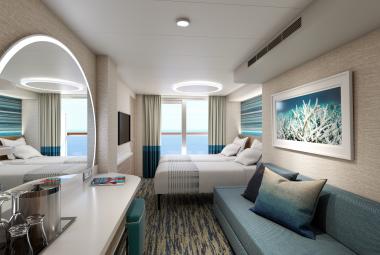 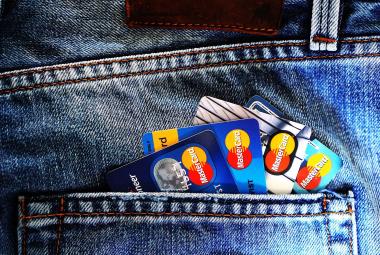 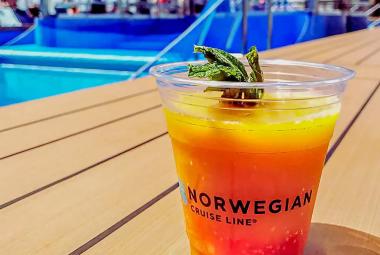