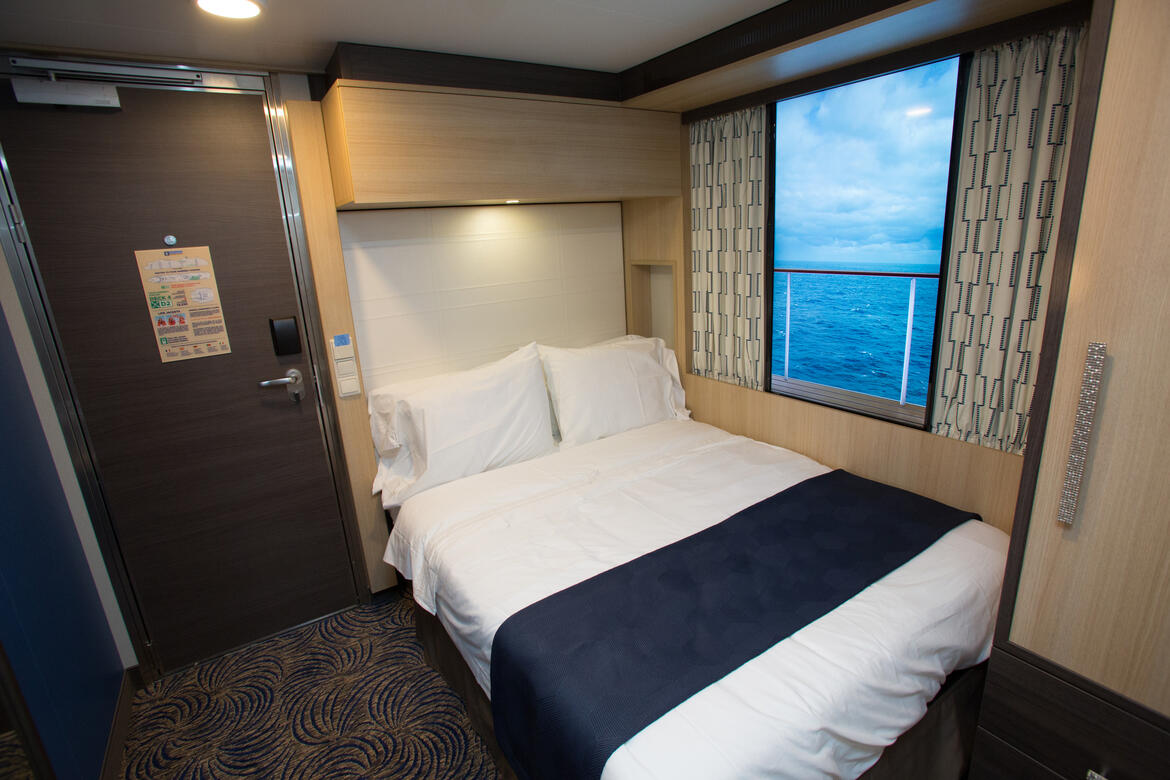 So, you've decided to take a voyage by yourself. Whether it's your first solo foray or you travel alone frequently, choosing a stateroom is important.

To help you plan, we've compiled a list of cruise lines with ships that offer solo cruise cabins. Consider booking one to avoid dreaded single supplements that can cost you as much as 100 percent of your cruise fare.

Note: "Standard amenities" generally include a full in-cabin bathroom, storage space for clothing and toiletries, a vanity and/or desk area with a chair, mirrors, a safe, a hair dryer, lighting, individual climate control, a television, a phone and electrical outlets. 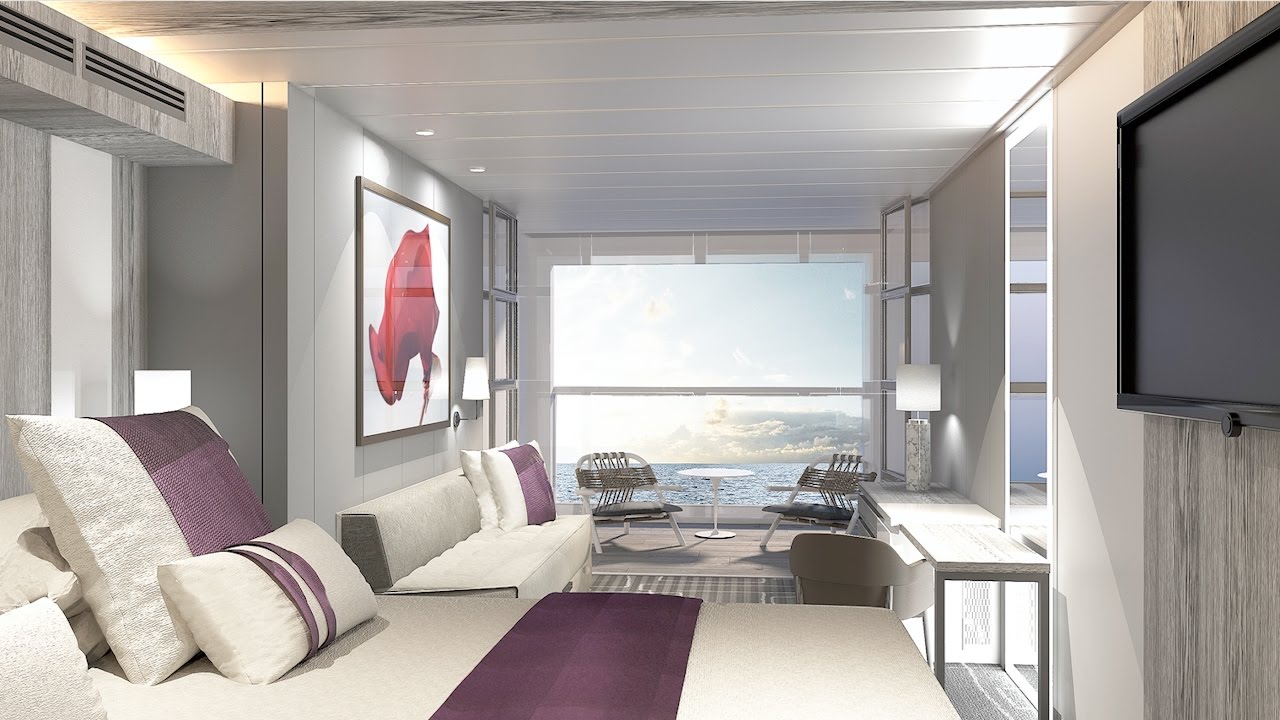 These cabins, each of which measures 131 square feet, include the same amenities as standard cabins designed for two cruisers. 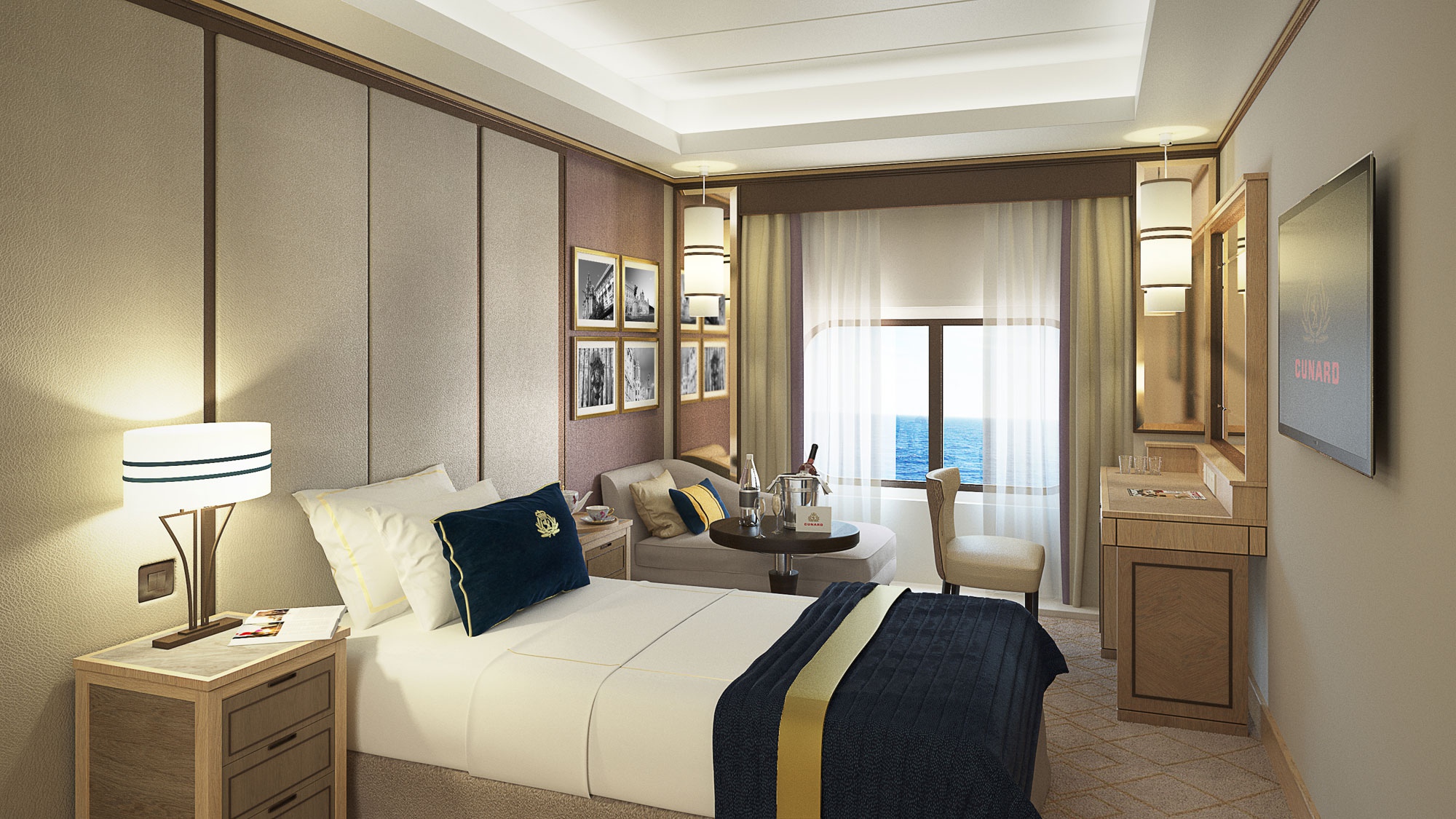 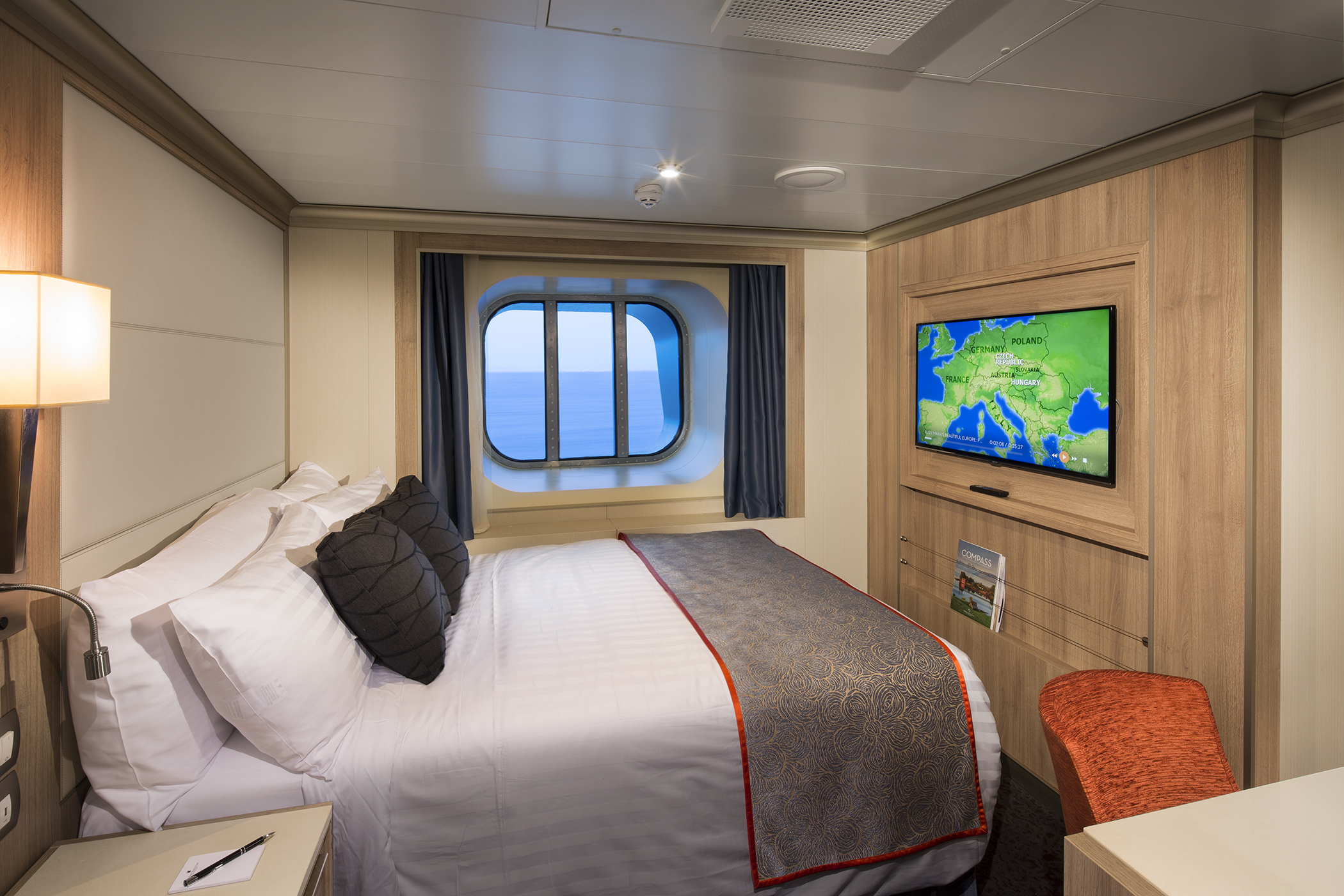 Holland America delved into the studio concept by building 12 rooms for single cruisers into the plans for Koningsdam. Since the rooms proved to be a success when the ship began sailing in 2016, Nieuw Statendam and Rotterdam were also designed with digs for solos.

They all feature ocean views and anywhere from 127 to 172 square feet of space, as well as single-bed configurations and the same general furniture and amenities as most other cabins. 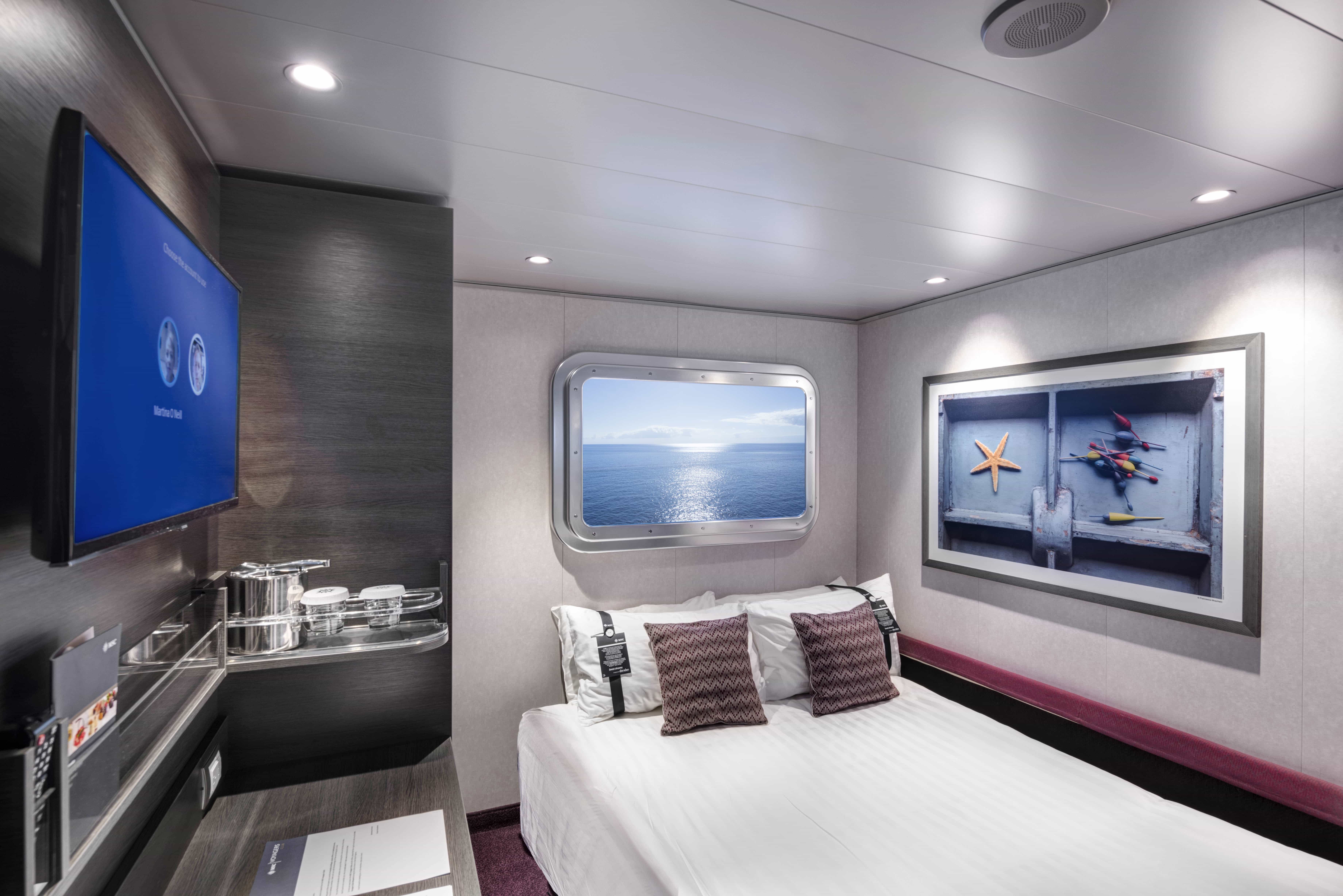 All inside staterooms, they each provide standard amenities, a twin-sized bed and about 129 square feet of living space. 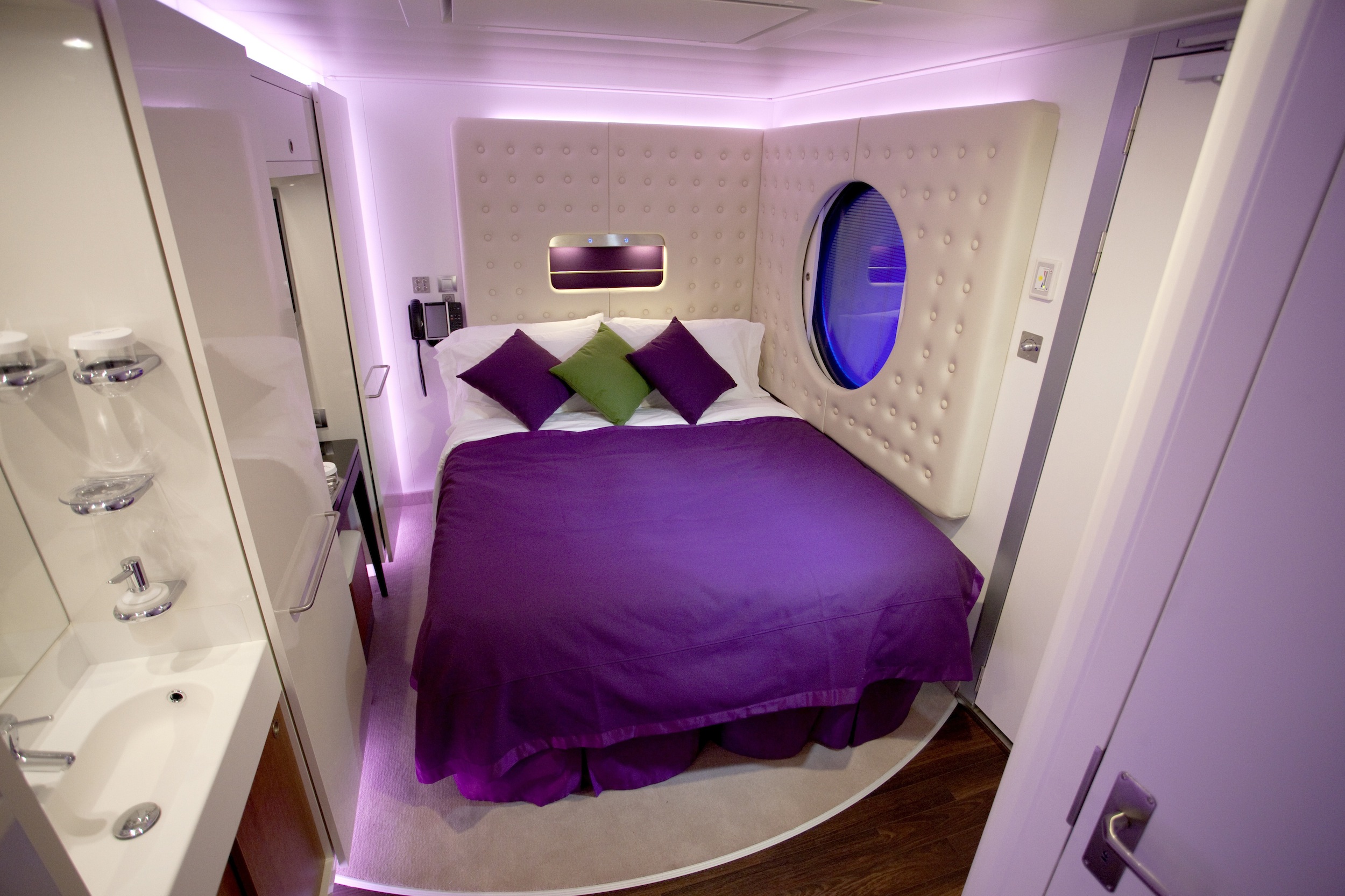 NCL was the first mainstream cruise line to outfit a ship with solo cabins. With the launch of Norwegian Epic in 2010, it paved the way for lone seafaring vacationers to have their own affordable rooms onboard by introducing its studio accommodations.

Studios are cozy rooms that are just 100 square feet in size, offering standard amenities and furnishings. Passengers booked in these rooms can take advantage of access to a dedicated studio lounge, where they can mingle with others cruising by themselves.

Since Epic debuted, the line has also made sure to put studios on Norwegian Escape, Norwegian Bliss, Norwegian Breakaway and Norwegian Getaway. Pride of America, which sails exclusively around the Hawaiian islands, was also renovated to include studios. 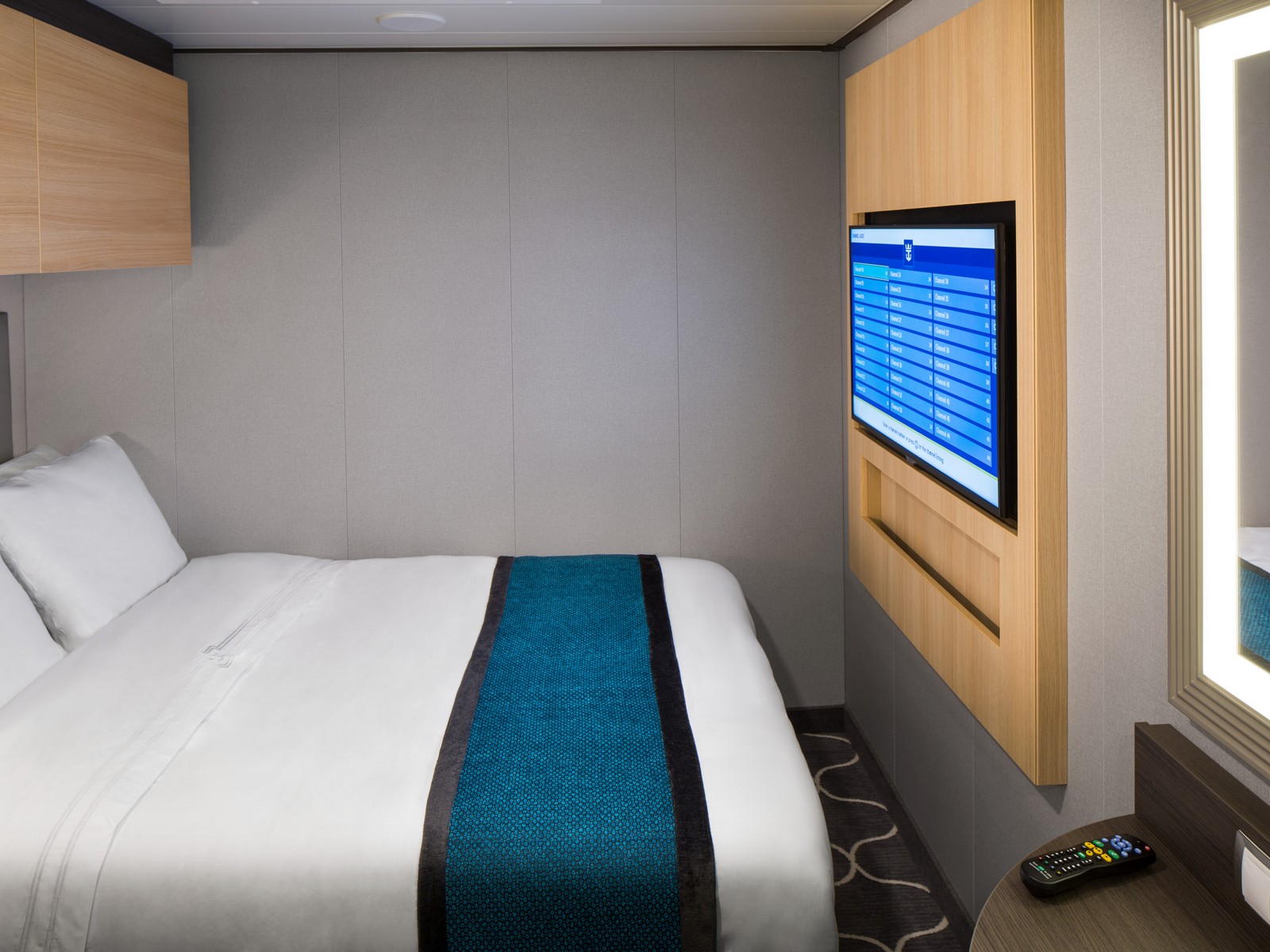 Though the ships present a mix of cabin types, including insides (some with virtual balconies), ocean views and balconies, the line's newest ships have the most, with 28 apiece. Mariner of the Seas has the fewest with just two.

They vary in size, and some have full-size beds, while others have twins, but they all include the same basic amenities as cabins intended for more than one passenger.

For more information on cruising by yourself, check out our list of commonly asked solo cruise questions. 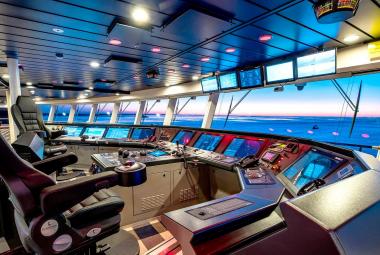 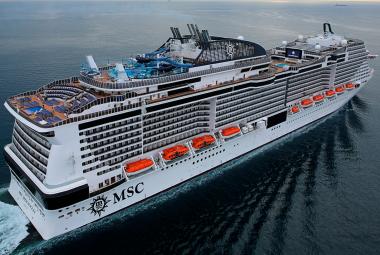 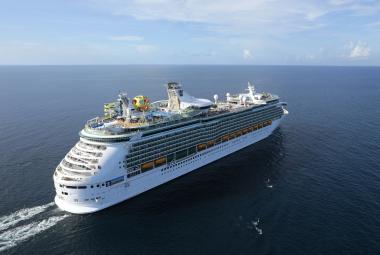 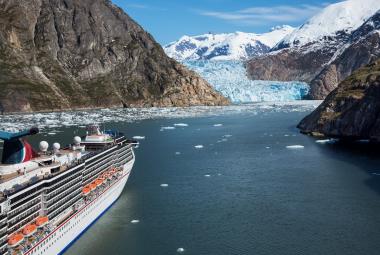 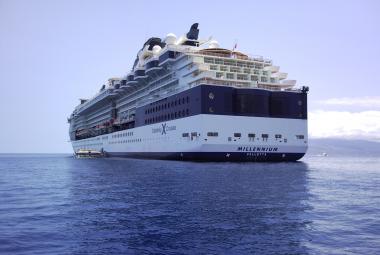 What happens when someone tests positive for Covid on my cruise?