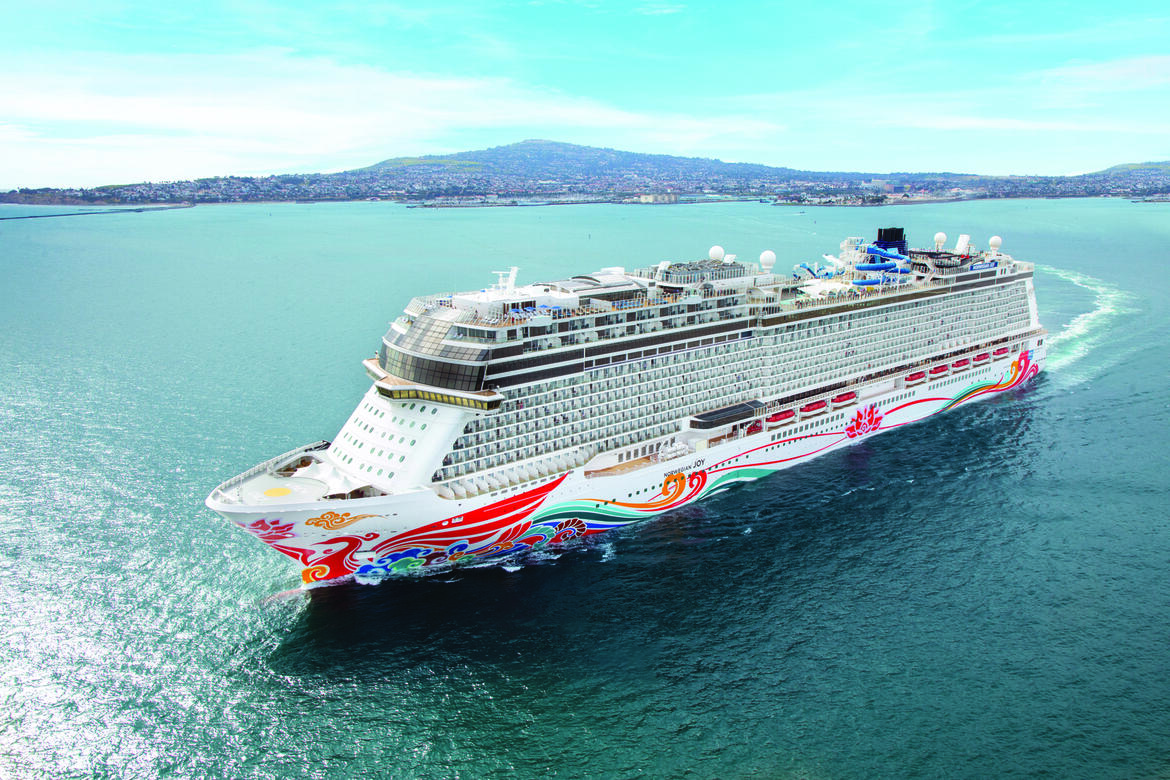 Norwegian Cruise Line is ready to bring back a number of its cruise ships to the United States this fall.

Norwegian Cruise Line Holdings (NCLH) announced plans for restart across its three brands, including ships sailing from the U.S. 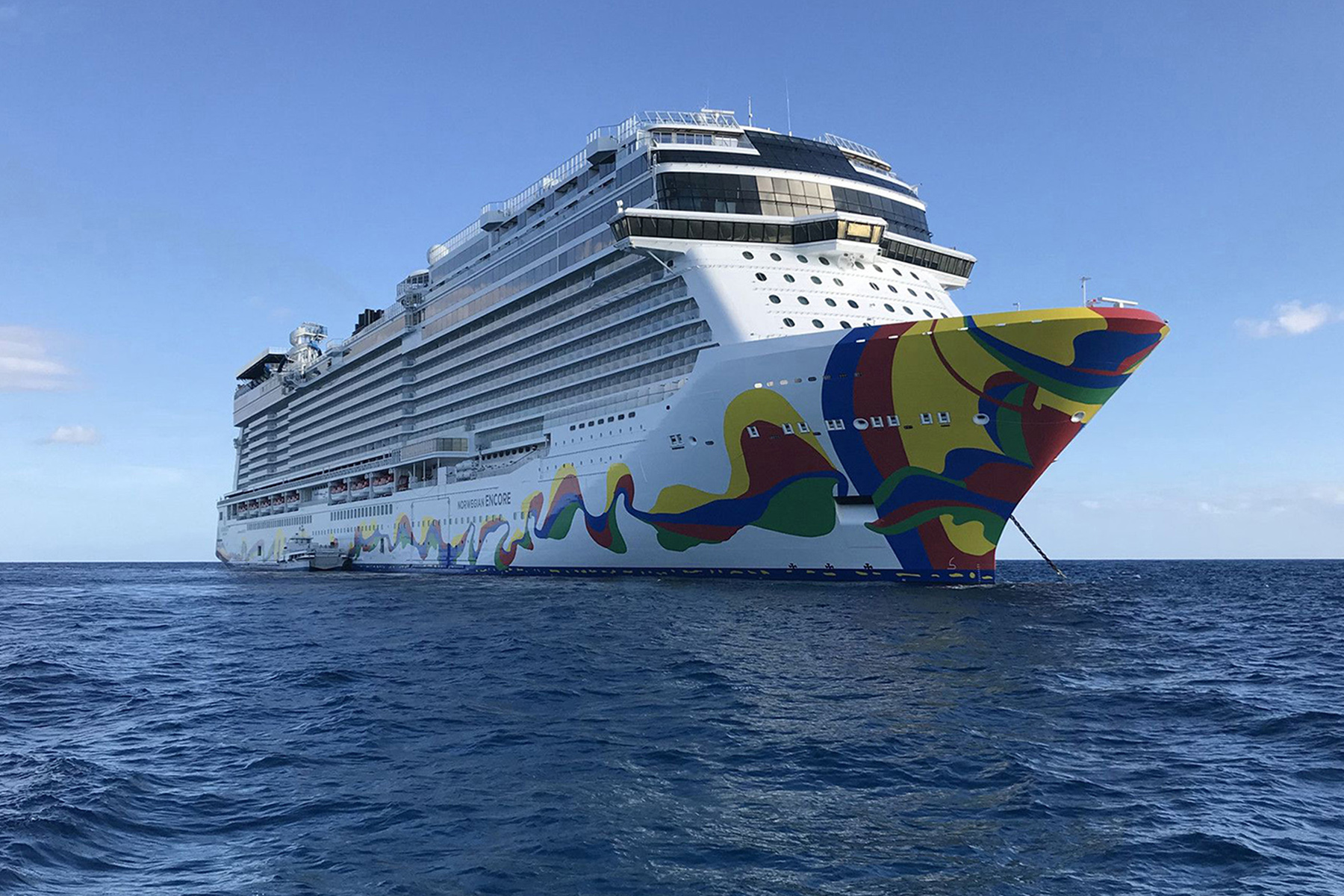 All of the plans NCLH are announcing are contingent upon receiving permission from the U.S. Centers for Disease Control and Prevention (CDC). 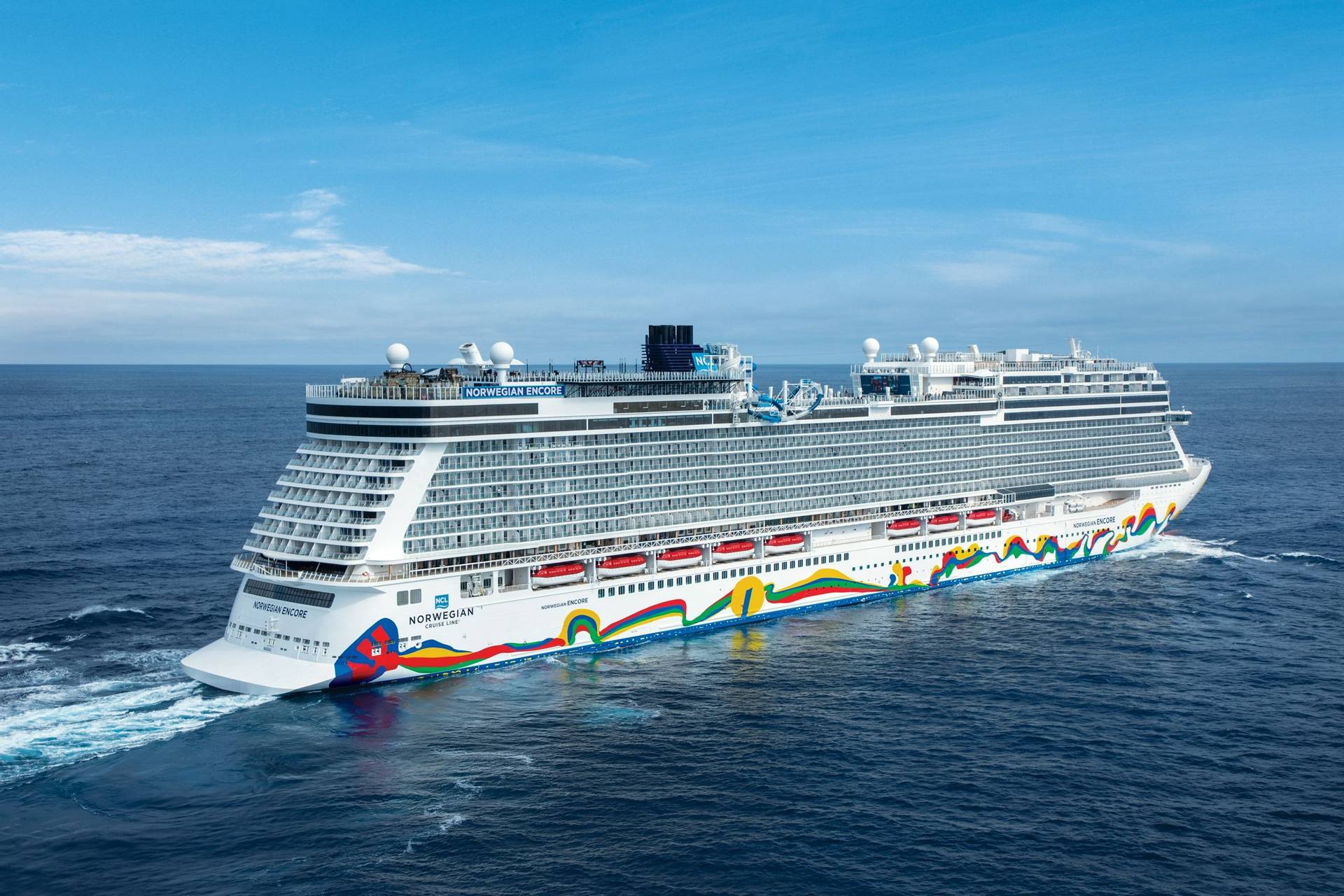 In addition to restarting cruises to Alaska on NCL Bliss in August, eight new ships have restart plans: 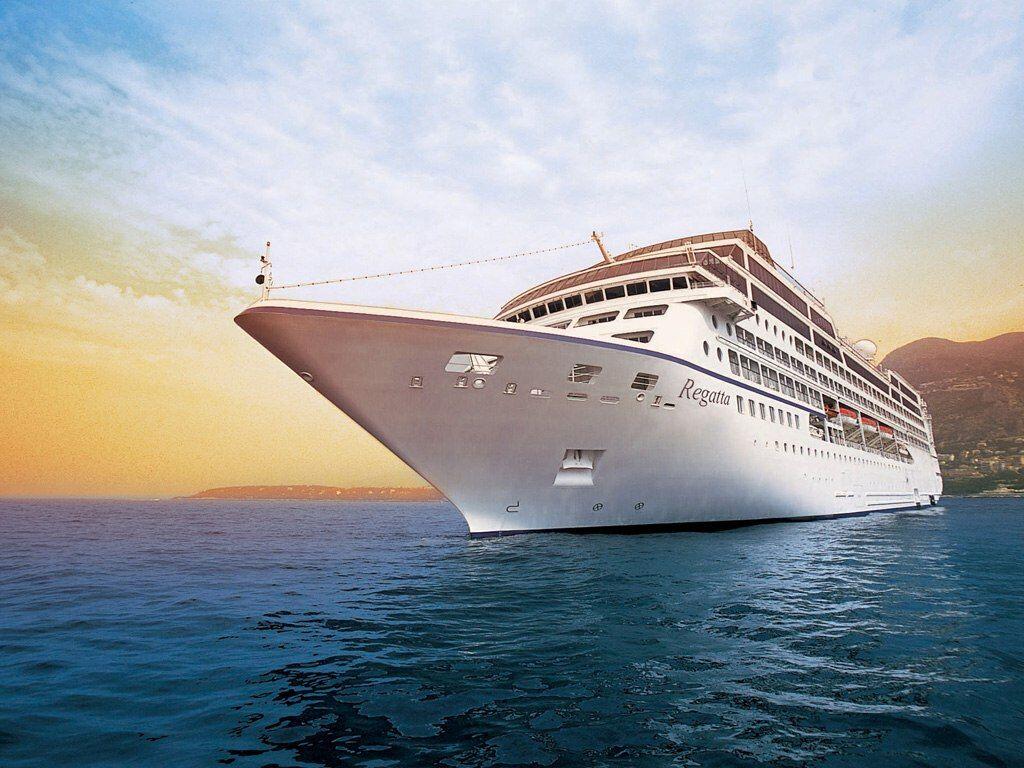 All other Oceania Cruises sailings are canceled up to each ships’ respective restart date. 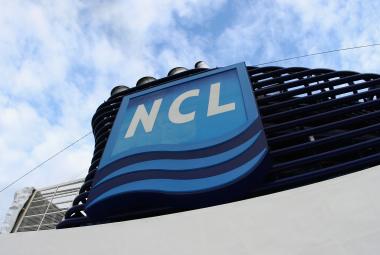 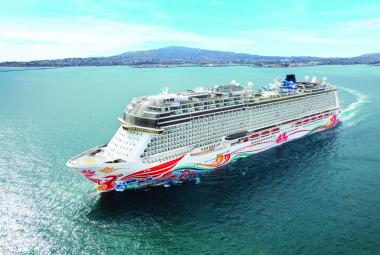 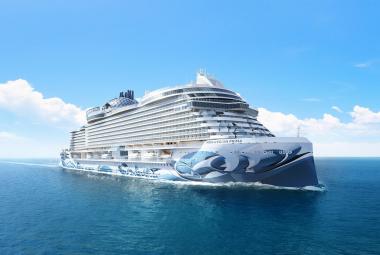